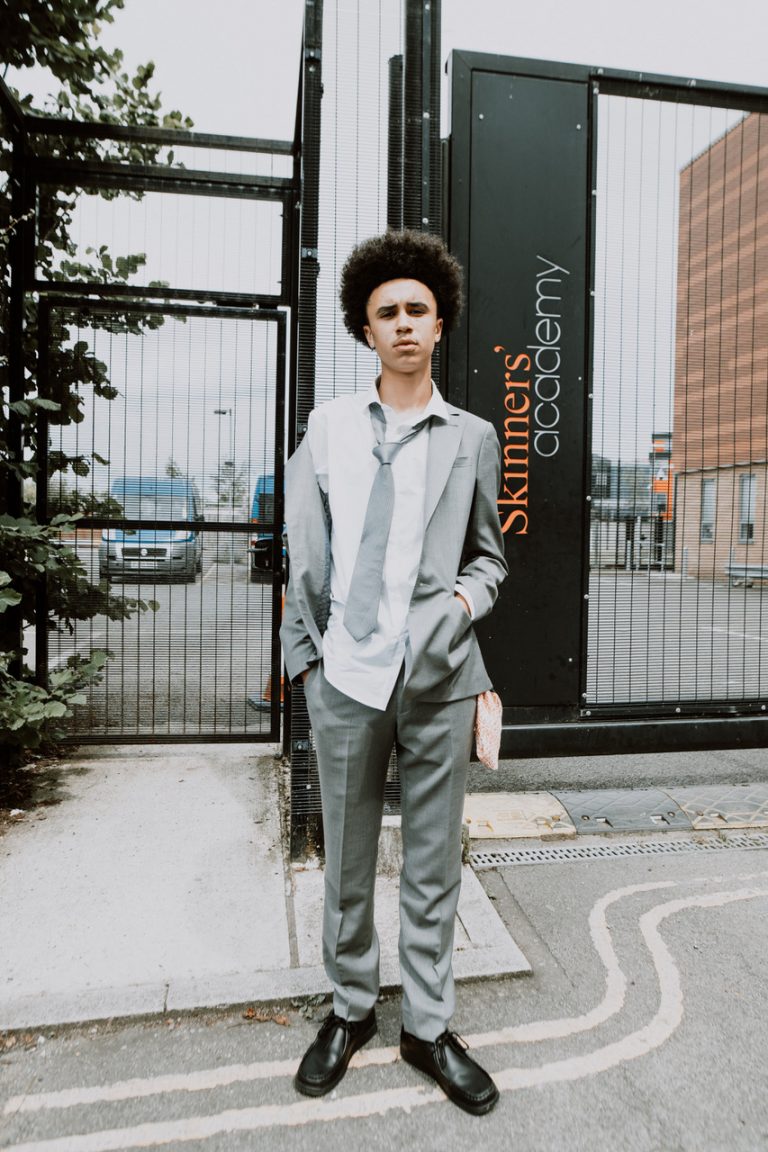 OSO Wavey Jay is here to pave the way for the new generation of UK rap. This 15-year-old prodigy releases his debut EP ‘SCHOOLBOY JAY’ with five tracks, including the single ‘I Spy’ produced by another young talent YK The Plug.

What makes Jay stand out is his drill infused, dreamy trap style that enables him to open the door to speaking up about mental health and social statuses.

“The EP School Boy Jay contains 5 songs, 4 unreleased tracks and one current single ‘I Spy’ which is available to stream everywhere now. The 4 tracks that are however unheard of are summing up the obstacles and personal struggles that I have been going through, and how I’ve been trying to make a change to try and better myself. I talk about my mental health and the irresponsible and choices and decisions I’ve made due to influences and social statuses. I hope you guys could spare some time out of your day to take in this 5 track EP and I’d love to here feedback from the supporters. #jayway #schoolboyjay”, OSO Wavey Jay elaborates on his debut EP.