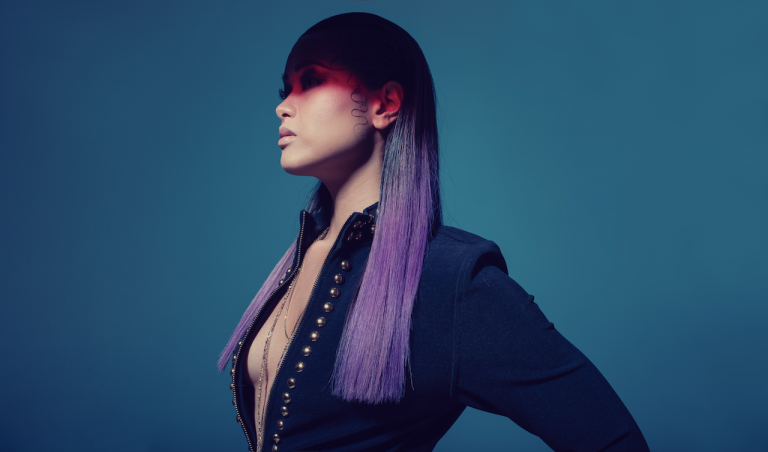 Independent singer, songwriter, producer, guitarist and online personality Raquel Lily showcases the visuals for her single “Ghost”. The cinematic video was filmed in Lily’s hometown; the Philippines and beautifully encompasses the heart-wrenching story she conveys.

Born in the Philippines, raised in New York and currently residing in Atlanta, Georgia, Raquel Lily is known as a social media influencer with adedicated following on Twitch and nearly 300k plays on Spotify, as a musician.

On Twitch, she broadcasts music performances as well as a range of material such as live vlogging (IRL Streaming), Just Chatting, Social Eating, gaming, and cooking. Raquel graduated from UC Davis with a degree in Neurobiology, Physiology, and Behavior and left the medical industry to pursue her artistic passion in music, which she began internet streaming in 2017.

Lily was always inspired by Whitney Houston and old school R&B as she wants to express the vibe; synth-heavy and soul-soaked. Her love of old soul groups and classics like Marvin Gaye and Stevie Wonder pervades thought her work.

Her song “Ghost” is about the paradox of love as well as the grief of never seeing someone again. The uptempo beat hints at the hurried and furious passion that inspired the song. The film “Ghost” raises the issue, “Is love even real?”, “How can one move from being entangled with someone to fading memory?” The intensity of missing someone who was once close to you, the sour taste of a bygone relationship, and the absolute loneliness of desertion pervade the words and tune.

The freshly released spectacular picture take you on Lily’s path of self-discovery, emotion that establishes a strong relationship with her agony. This track is great for when you need to rewind and reflect on a situation. Lily allows you to revisit, calm down, and reflect, which is extremely important in the modern dating world.

“I’m Leaving”, Lily’s debut full-length concept album, has eight tracks that tell the tale of a young person growing up in their twenties. She confides, “Everyone’s been broken from something. You smoke some weed, you fall in love, they turn out to be a fuckboy, you’re with someone shitty, you break up, you ghost them, you still love them, you resign, you meet someone new and there’s hope again.”

Lily admits that songwriting is a therapeutic, emotional release for her. Her compositions are inspired by true experiences from an introspective and honest place, with the simple goal of guiding listeners through an enthralling voyage.

Our Man in Lipa – Gym Lumbera