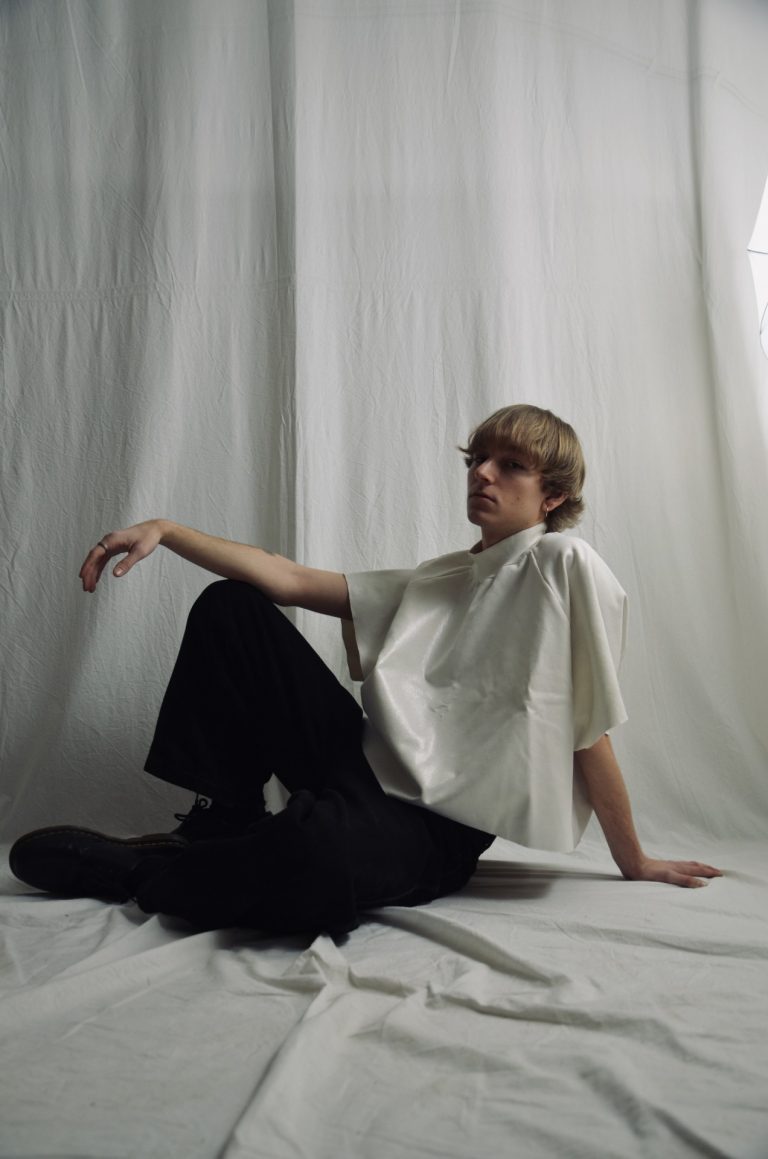 Norwegian multi-instrumentalist, singer songwriter – all-out one-person band – Ruben Dawnson returns with his latest single ‘Safely’. Taken from the artists upcoming sophomore EP ‘Sunshower’, we see a confident lyricist unafraid of honesty, in all of its different forms. This latest single is inspired by his complex mental state, particularly when it comes to that feeling of loneliness and how only that one special person can get him out of that headspace.

Ruben is no stranger to storytelling, with his debut EP ‘Echo Emotions’ – which released last year – explored the perils of anxiety, loneliness and fear. It’s something we saw on his last release ‘Sunshower’, where the song opened with the lyrics ‘I think I fell in love the first moment I saw your eyes’, everything the artist puts his heart and soul into is deeply personal and raw. But underneath that complex songwriting is a ludicrously catchy pop sound that you can’t help but move to. With his infectious sound and playful production, Ruben has built a sound from his bedroom that has travelled across the globe with 1.5 million streams on Spotify alone to date.  It was the artists 2019 release ‘Faraway’ on the renowned French electronic label Kitsune that really projected his career. A song that’s since been featured on the HBO Max TV series ‘Generation’, projecting it to millions of viewers. ‘Safely’ sees the same artist at the core, just now with a further refined songwriting ability and a more courageous production style. Ruben’s jangly, hazy, introspective pop project is a true coming-of-age story; beyond simple biology, it tells a story about growing into yourself. Fearless in it’s approach you only get the sense that the artist is growing with each release. ‘Safely’ proves that perfectly. This journey is far from over, and we’re excited to see where the artist goes next.