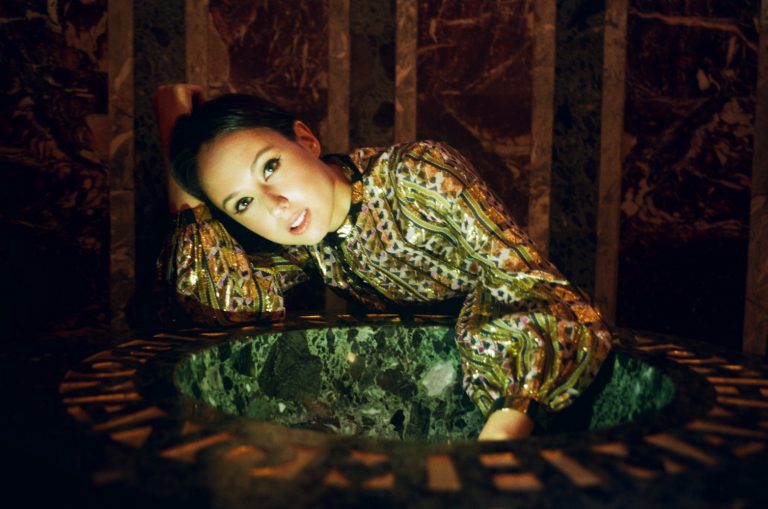 British-Norweigan artist Sasha returns with Eve Eyed, a boldly empowering track that encourages women around the world to examine and understand their subconscious feelings of blame and shame.

Starting simply with a vibrant cello introduction, it’s not long before the intensity of the track deepens. Siem’s vocals are quickly introduced and in a moment she illustrates her talents as a musician and a story teller. There is a captivating intensity to her voice that continues to build throughout the track, whilst her tone perfectly captures the sentiments of the song.

The lyrics, with their obvious reference to the first women Eve, tackle the guilt and indignity that has been placed on women in the Judeo-Christian tradition.

“Women have been blamed for bringing the fall of man / the ‘darkness’ for millenia’, explained Siem when asked about the origins of her new track. “I think that seeps – however subconsciously – into the minds of girls”, and it is exactly this damaging habit that Siem is seeking to change.

‘Eve Eyed’ is the second single to be released from Siem’s forthcoming album ‘Holy’ which is set to be released in June. The album is comprised of eleven songs that all aim to tackle the collective experiences of humanity in, paradoxically, an extremely personal way. “Holy is an arms-wide-open embrace-all album’ said Siem when describing the album, “We have to change the world by changing ourselves”, and the album is a homage to this statement