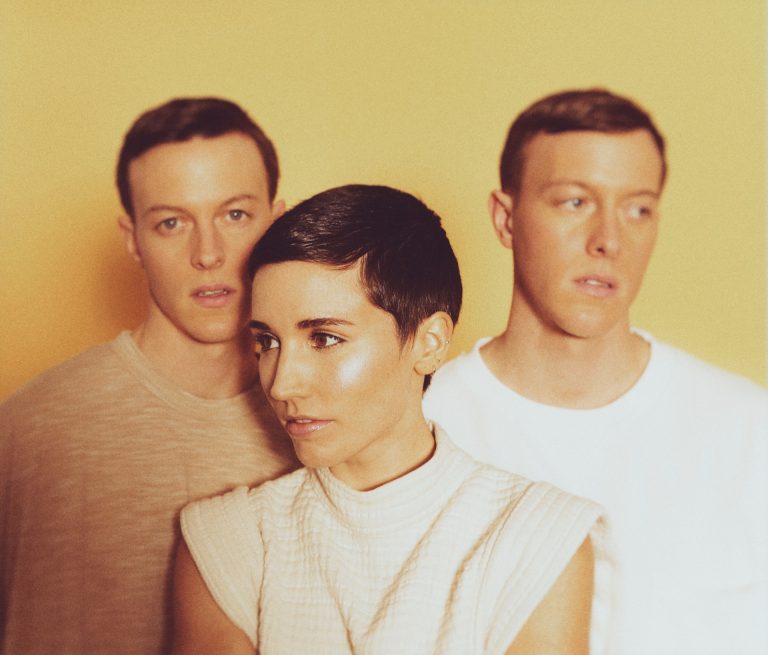 After the success of their 2018 single “Trampoline,” which reached even greater heights after it was re-released in collaboration with ZAYN a year after, SHAED have established themselves as one of indie-pop’s most exciting acts. Made up of Chelsea Lee, her husband Spencer Ernst, and his twin brother Max Ernst, SHAED have amassed almost 2 billion worldwide streams, and are now gearing up for the release of their debut album, out this May via Photo Finish Records.

Now, SHAED have teamed up with rising talent Lamorn to breathe new life into their recent single “Part Time Psycho” featuring Two Feet, in a stunning, dancefloor-oriented remix. At only 18 years old, Lamorn has managed to burst into the industry with his ethereal and impressive productions, being enlisted to remix the likes of deadmau5, Judah & the Lion, ATTLAS and more. His work on “Part Time Psycho” is one of his most impressive efforts to date, and we can’t wait to see where he takes his vibrant sound next.

“As a fan of SHAED, I was super excited to work on a remix for them. I had a lot of fun taking this already great song in another direction, especially with how well the vocals were written and recorded,” says Lamorn, while Spencer Ernst of SHAED adds: “Lamorn completely flipped this track into a dance bop. Love love love the vocal hooks he created, which were completely unexpected, and pure ear candy.”