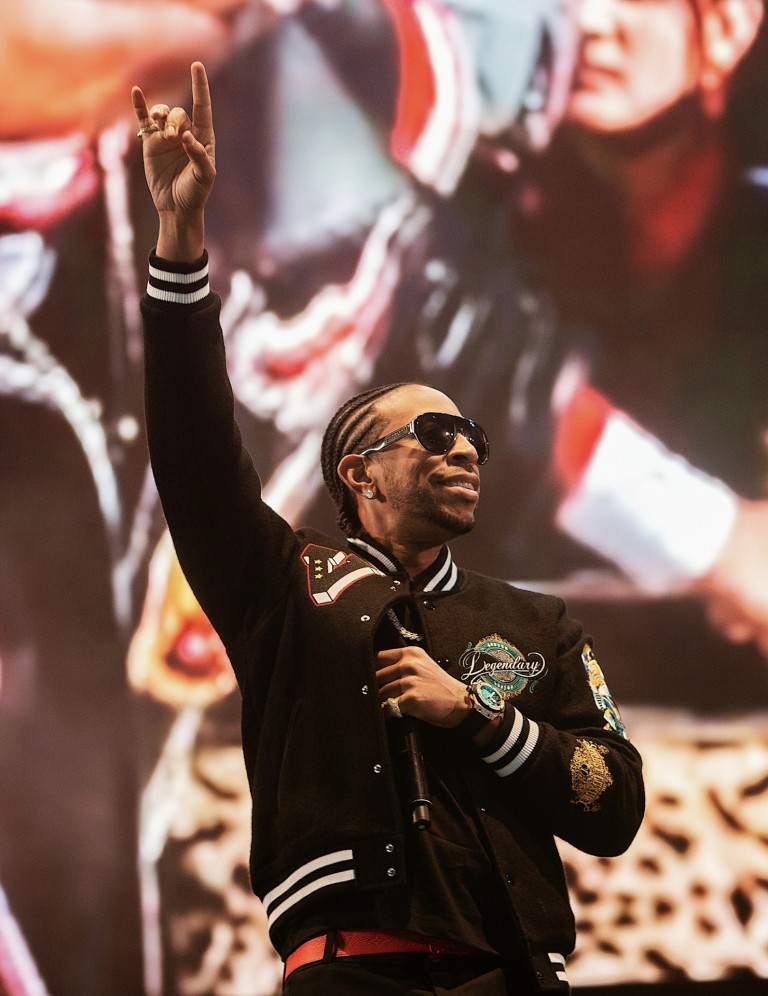 Strawberries & Creem 2022: What Went Down

Spreading talent across more stages than ever before, this year’s organisers made sure there was a set for every attendee. Welcoming the die-hard drum and bass dancers back to the ‘Riot Arena’ with EDM icons including Sub Focus and Wilkinson showcased classics and new editions to their extensive discography. The ‘Girls Can’t DJ’ stage, new for 2022 and ironically named after the phenomenal array of female artists performing including rave royalty Katy B, brought an all-women line-up for dancehall and garage fans. We also couldn’t forget ‘Three Fold Studio’ hosting a heaven for any house head with Dennis Ferrer and Mason Collective delivering beats across the Saturday.

As for the action over at the Main stage, we saw what can only be described as a supreme selection of talent with some of the largest names to attend the festival to date, this year bringing a gender-balanced line-up of over 50% female headliners, a much-needed move from the festival scene and a step towards writing the wrongs of the industry (big up Strawberries and Creem.) Representing women across the industry, names including Ms Banks, Mabel and Emmy, electrified the crowds, with rain falling and that euphoric feeling affirming itself in the stomachs of festival-goers, eyes closed, and emotions lifted as droplets and dance-worthy beats descended upon Saturday’s crowd.

Taking to the stage later in the afternoon, Tion Wayne came ready for rap lovers with his TikTok viral track ‘Body’ and got the masses moving with his new single ‘IFTK’ bringing out collaborator La Roux to hop on the chorus harmonies.

Meanwhile, over at the Riot Arena (aka the ravers stomping ground), crowds tore up the turf beneath them, dancing to the brain-bending beats of Flava D and Kanine, who kept the energy flowing throughout the day. Those looking for a hit of elation and ecstasy headed to the tent to fling themselves around with fellow sesh heads, bathe in the heavy rhythms and scratch that drum and bass itch.

Joining the line-up as a last-minute replacement for Lil Wayne, hip-hop legend Ludacris hopped on a plane, straight from the set of Fast and Furious 10, to save the Saturday, Main stage sesh. It’s safe to say the pressure to perform was high with an audience filled with Lil Wayne fans. Ludacris however had no problem delivering, winning over party-goers with ease and injecting pure energy into the crowd. As the rain continued to pour and that end of the festival day feeling sank in, a riled-up crowd rode out the last hours to the iconic throwbacks of ‘All I do Is Win’ and ‘How Low’ before he finished the set with an infamous immortalisation of 2000’s rap, ‘Move Bitch’. If you weren’t a Ludacris fan when you arrived, you certainly were when you left.

Beginning on a sunnier note, despite a last-minute cancellation from Tems, Sunday saw NSG take to the stage with their chart-topping track ‘OT Bob’ and of course, no NSG appearance is complete without a performance of the OG 2019 summer anthem and fan favourite ‘Options’ which made into yet to another festival year. (That song really never gets old.) Also making an appearance, Knucks came hard, kicking off his performance and amping up the crowd with notorious lyrics and obliging to the chants demanding a performance of ‘Leon The Professional’, sending party goers into a spin.

As Strawberries and Creem continues to grow year on year with more inclusive line-ups, new faces and fan favourites, this festival’s atmosphere, artist roster and energy only continue to soar, so make sure it’s on your watchlist for 2023 because we’re already waiting on it.