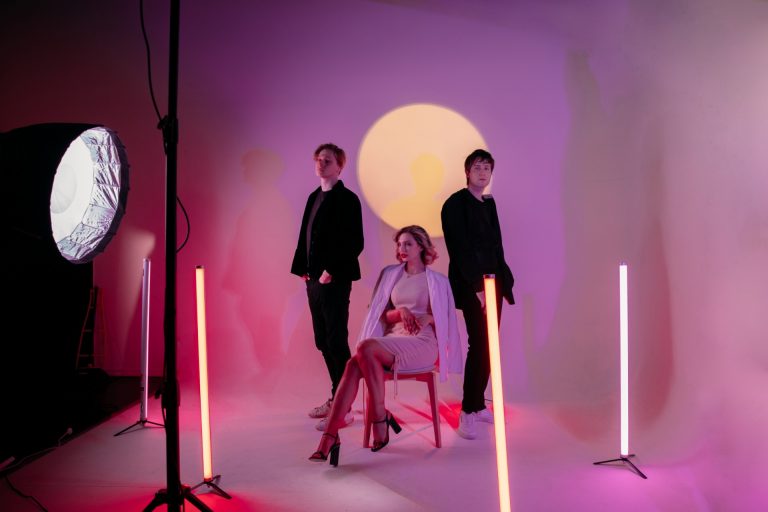 Following their latest single ‘Anxious‘, a minimal and honest pop gem that saw them support Australia’s youth mental health programs with the help of One Eighty, a charity doing important work in prevention and early intervention, The Beamish Brothers have returned with their brand new single ‘Privilege‘. Written in collaboration with fellow Australian singer and songwriter Chymes, ‘Privilege’ is yet another example of The Beamish Brothers’ ability to include political and social commentary in their songs. On the surface, it acts as a tongue-in-cheek jab at the wealthy and financially privileged, at its core, however, it’s a reminder to all of us who may be privileged in our own ways to approach life with an open sense of gratitude.

The music video for ‘Privilege’, directed by Connor Armitage (who worked with the duo on their earlier release ‘Dollar At The Heart’ in January), displays this concept in a fun, comic way, introducing the audience to two characters, Dallas (portrayed by Ben Beamish) and Courtney-Lynn (portrayed by Meg Aspinall). While the music video showcases these characters through strong cinematography and detailed colour palettes, the song perfectly encapsulates an uplifting and lavish feeling, layering funky guitars, groovy basslines and infectious melodies under The Beamish Brothers’ ear-catching vocal harmonies.

“Privilege is about questioning the advantages and opportunities we are given and is at its core, a very fun and lighthearted song about the privileges which many of us, including ourselves, share,” explain The Beamish Brothers. “We figured we all probably know a ‘Dallas’ and ‘Courntey-Lynn’ and so we decided to center the song around these two, particularly out-of-touch characters.”

The bright pop-dance crossover is filled with tantalising energy as the young duo present a standout performance matched by the videos bright imagery. This is one act to keep an eye on.