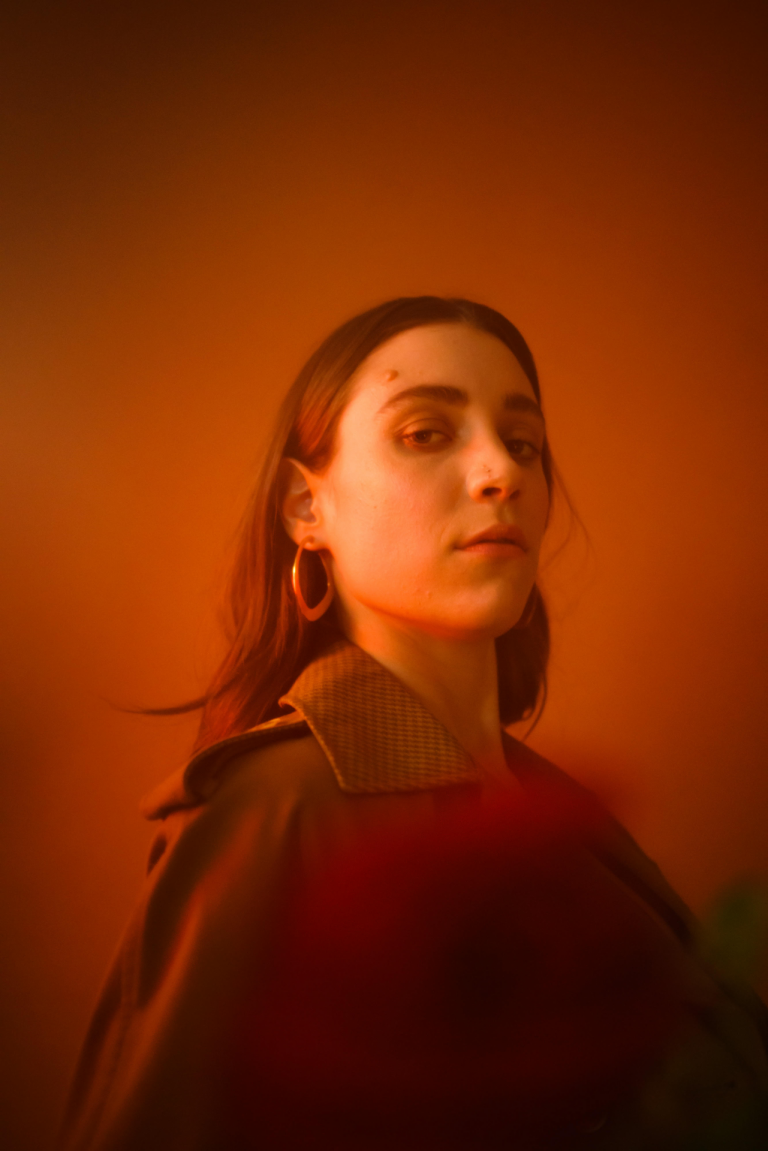 If you’re looking for that comforting, rhythmic, jazzy soundtrack to vibe through your days, Raina Sokolov-Gonzalez has the one for you, ‘If They’re Mine‘ is the ultimate Brooklyn made R&B/Jazz album. The seven-track release harnesses all the ability Raina has drawn from the perception of the surrounding world. After releasing a catalog of stunning music, Raina has finally dropped her whole album giving us the highly anticipated emporium of class and authenticity. Looking at Raina’s string of acclaim and professionalism, it comes as no surprise that this album is no short of R&B/Jazz perfection.

‘If They’re Mine‘ covers the dynamics of life, femininity, societal expectations, relationships, loss and more of Raina’s internal landscape giving us her crystal clear, poetic perspectives. The songwriter reveals, “I have formative tensions around desire and deception, around dissociation and attachment. Written in 2017 and 2018, these songs are of a young woman grappling with internal and intimate conflict, searching for truth, embodiment, and resolution.” The jazz tones, with sultry R&B fusion, results in an intimate, sometimes minimal, sometimes complex production alongside an angelic, soulful chorus and moving pockets of tender vocals honing in on the poetic, raw lyrics.

Raina’s feet have been firmly concreted in music from a young age, being brought up in a highly musical environment, her jazzy roots pour into her divine, musical genre combination today. Working with her brother Jake Sokolov-Gonzalez, the arrangements were put together over a span of two years, resulting in a polished musical project, mixed by Grammy winning engineer Jon Rosenberg and mastered by Ryan Schwabe (Nick Hakim, REI AMI). Her intoxicatingly soothing essence leaves an air of allure with the musician sharing, “my intention is to honor the music as it comes, to craft it to the best of my ability and to be true to my creative voice.” Her album is a fine example of Raina’s progress and patience in ensuring she releases something authentic and true to herself. Raina has opened for artists like The New Romantic and Starchild, with her mark made firmly in the New York scene. As well as garnering a multitude of streams and playing in packed out venues including Brooklyn Bowl, SOB’s, Rockwood Music Hall and many many others, Raina is constantly growing her audience as they fall for her husky, dynamic voice and quirky production. We’re super excited to see her journey continue and highly recommend a listen to her album ‘If They’re Mine’.