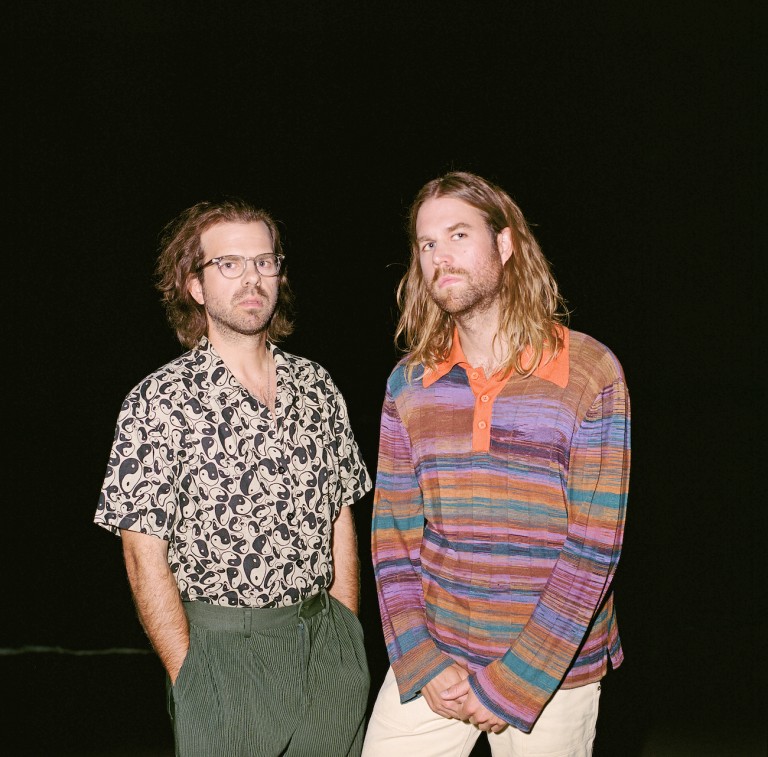 The Darcys Duo Climb the Charts with ‘Washed Away’

Wes Marskell and Jason Couse constitute in the ever-evolving duo The Darcys, who are releasing the single “Washed Away.” The independent pair have been ascending the charts since their single “Running For The Hills,” which reached #4 on the Billboard Canadian Rock chart.

Being kings of the land of maple syrup, and after two LPs, The Darcys have over 84K monthly listeners and are one of the most added indie groups to Canadian radio. For them, each album is an event, replete with spectacular images and amusing lyrics; with each release, they create new periods that explore their creative brain.

“Washed Away” is a dark alt-rock blockbuster that features synchronised guitar work and builds to an explosive and anthemic chorus. Lyrically, the song addresses the duo’s struggle to make music at a time where quantity is valued above quality.

Speaking on the track, “When we try to meet every expectation,” says Marskell, “our mental health suffers, we burn out, and it’s difficult to find our way back to the surface.” “We wanted to confront and acknowledge this toxic cycle as a first step to bettering our complicated relationship with creativity,” says Couse. He adds “turning these feelings into a song was extremely rewarding.”

“Washed Away” is simply a track with meaning, coming straight from the artist’s thoughts. Now being an independent act, and with a huge growth of talent, this artist and their single are for the playlists.

The Darcys have released five different and highly praised albums in the last decade, garnering them over 21 million streams, nominations for a JUNO Award, Polaris Prize, and an MMVA, and praise from venues like Billboard, SPIN, NPR, American Songwriter, and Esquire, and prominent sync placements.

To commemorate their accomplishment, the pair is releasing an acoustic rendition of “Washed Away” this July. Their new track “Washed Away” focuses on the tone of their next EP, which is set to be released this fall.