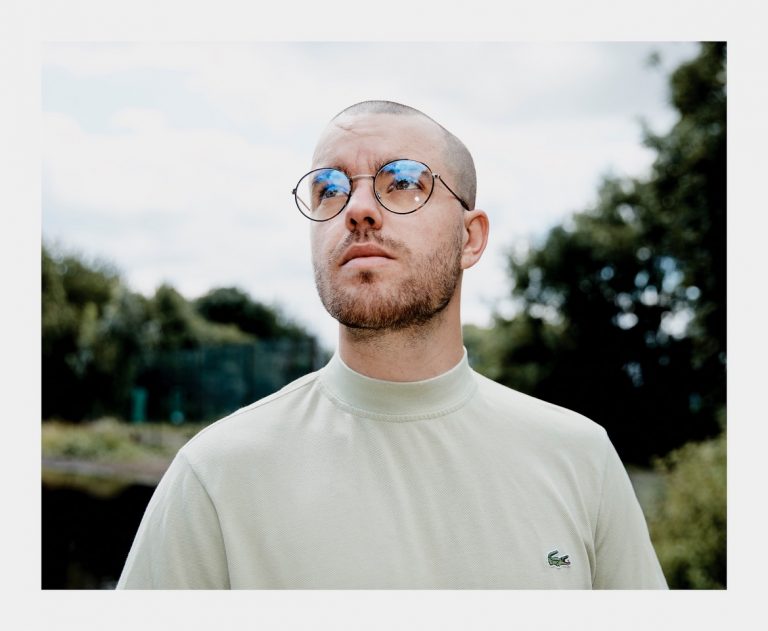 The Quest For California with Toby Johnson

Renowned singer-songwriter Toby Johnson has made a name for himself thanks to his innate ability to transfer emotion through his productions. His latest single ‘California’ displays this through the artists unique lyrical style, by telling a story of escapism and romanticising the feeling of being lost. Inspired by America’s beloved west-coast state, the single takes us on a journey through Johnson’s impassioned vocals that touches on personal growth, adventure, and seeking a love that can change everything. Sonically, the artist ventures down a bigger, pop-focused sound as opposed to his previous folk led style. It’s personal, youthful and incredibly easy to connect to – after all the travel limitations we’ve all been under over the last year, who hasn’t romanticised about just getting away.

Johnson’s previous four EPs transported his music across the world, accumulating over 15 million streams in the process. Now, he’ll need to draw on all those fans as he launches a totally unique challenge that coincides with the release of ‘California’. A mini figure of the artist has been created with the aim being to send it from his home in Lincolnshire to California’s iconic Hollywood sign solely via the help of fans. Spanning 8500 kilometres, it will take a huge deal of teamwork and outside of the box thinking, perhaps by any means necessary, but one that certainly allows fans to connect with the songs message. We spoke to Johnson about the release, ‘California’s’ truly personal message and what comes next for the musician.

How did your musical journey start? Was there a moment where you felt this really could be your calling?

I actually studied film and television at uni, I was always behind the camera. However back in 2015 I released a track called ‘Fox’ which received a lot of interest from radio stations and labels, I guess the excitement that came with that egged me on to produce more music from my bedroom.

You originally broke through with your self-released debut EP ‘Fox’. This was only taken further with the release of ‘Carolina’ in 2019, with both singles ‘Isla’ and ‘Rumour Of A Good Life’ reaching over two million streams. How surreal were those early successes and how did they help set you on your path today?

After the ‘Fox’ EP I went onto record a second EP in my room in my uni room titled ‘Shapes in Shadows’. I reached out to a few compilation channels on Youtube who were keen to help me push the EP as far as I could independently. The music amassed quite a healthy organic following of around 30/50K monthly listeners. I then signed to Mahogany where I recorded the ‘ISLA’ EP. This is where the numbers began to pick up. The Isla and Rumour of a good life records taught me exactly what people loved about my sound and this helped me to establish a more pop/summer vibe which was received really well. Both tracks are currently sat around the 2.5 Million mark which I never thought could happen when I first began this adventure.

You’ve just released your first single of 2021, entitled ‘California’. What was the inspiration behind the single?

The track California was a writing session between Leo Stannard, Jonathan Quarmby (producer) and myself. The three of us worked over zoom towards the end of the pandemic. The initial goal we set ourselves was to paint this happy/upbeat melody that people could sing along to. The track soon evolved into this backwards love song, I wanted the narrative to go a little deeper than the cliches of love, so we decided to stray away from the norm and introduce a deeper meaning. We added a feeling of running away from yourself yet understanding that it’s ok to stop in your tracks, turn around and go back to your roots.

Themes of escapism, specifically romanticising the feeling of being lost, play a key role in the single. Is this an emotion that’s always influenced your songwriting style?

I think throughout my life I’ve always been trying to escape something; I’ve moved away from home a few times and never really known where I belong. I think I’ve always set my horizons quite wide. I only realised recently that where I wanted to be was right where I was, In the sleepy city of Lincoln (Lincolnshire) It’s just relaxing here and where I feel most at home. I’d like to say that after a long search, I’ve finally found where I belong and where I’m most happy.

Sonically, ‘California’ see’s you venture in a more personal, pop inspired direction compared to your previous folk led style. Is this an area where you see your future sound developing?

I think as I move forward with music I’d like to meet the two half way. I love deep/metaphorical lyrics, lyrics that make the most sense to me but allow others to adapt the narrative to their own experiences. I think leaving the foundation of the song open places listeners in the driving seat. To me, this music is most important and connects with listeners on a different level. I love this current project as I’ve been able to dice with both.

The single is accompanied by a music video set for release soon. What can we expect with the visuals?

The music video was a stroke of luck. The production team we worked with (Big Fat Creative) invested in a camera mount for cars a week before the shoot. It was a perfect opportunity for them to give it a try and it really took off. We mounted the camera to the front of the car and I spent the day singing along to the track in different location of the countryside. I’ve seen the first cut and I’m really happy with how it turned out.

You’ve created a rather unique challenge that aims to transport a toy version of yourself across the world to Hollywood. Driven by your fans by any means necessary, if completed it’ll create a special image. Where did this idea come from? How confident are you that the mini-Toby will reach its destination?

The #QuestForCalifornia was a great idea that was conjured up among myself and the team. Transporting a small teddy across the globe via as many fans as possible for a laugh really. We’re asking people to sign up via my website (Tobyjohnsonmusic.co.uk) and we’ll be plotting the route and getting in touch with our volunteers. If this teddy finds its way all the way to California, I’ll be truly shocked… I don’t sound very optimistic, but I have my fingers crossed!

What can we expect from you throughout the rest of 2021?

Lots of new music! We’re currently building up to an EP and all tracks are set and ready for release. I cannot wait for everyone to hear what we’ve been working really hard on!