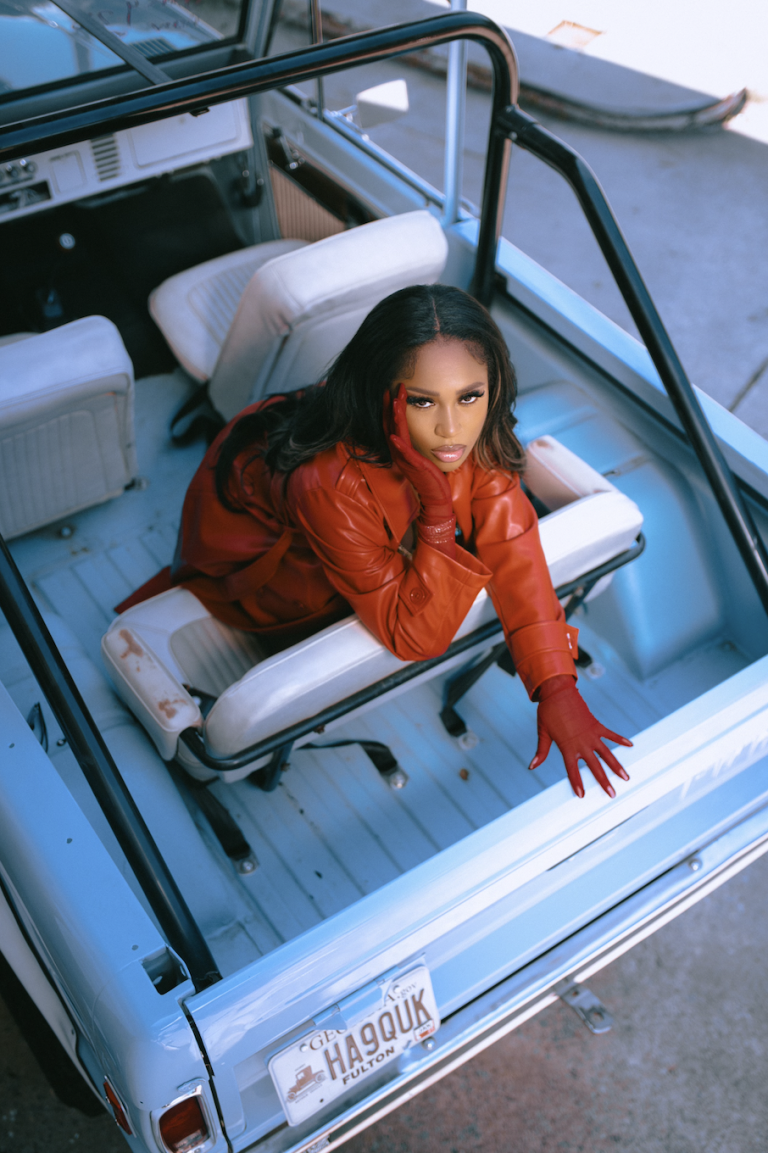 Atlanta based rapper, Dess Dior, has been riding a wave of momentum throughout 2022. Fresh off the back of a year that saw her career explode, the artist has since gone on to release the eight-track mixtape ‘RAW’, which received a rapturous reception and now Dior returns with the addictive bop, ‘Stone Cold’ alongside Mariah the Scientist. With both artists hailing from Atlanta, Georgia, a totally natural merging of worlds is heard, where together the two women call out past partners for their bad behaviour. In a significantly male dominated section of the music industry, both artists transmit a refreshing take on lyricism and the energy it transmits. Lines such as ‘Let this be a long cold winter, you f–king with a stone-cold sinner,’ which Mariah proclaims in the chorus, delivers a clear message about levelling up and moving on, making ‘Stone Cold’ an empowering exploration of self-worth.

‘Stone Cold’ also shows Dess to be an incredibly charismatic vocalist, that plays around her self-confidence, knowing that she can see right through the games that men play, as she raps: ‘He falls in love every time he kiss me, well, well, well.’ Sonically the track isn’t your traditional hip-hop track, instead building around a downtempo groovy bassline that’s aided by a glossy synth foundation that brings both artists voices to the forefront.

Last month the Dess dropped the ‘RAW’ mixtape, a collection of 8 tracks that fluidly led from one to another and was less than 20 minutes in length. It felt like a release where the artist could let the creative ideas flow without any inhibitions. The hits were undoubtedly ‘Nann Hoe’ and ‘Rich and Raw’, two singles that contained distinctly addictive beats and enigmatic vocal displays. The latter stood out for its tongue and check references to Jay-Z’s infamous ’99 Problems’ spinning the lyrics to highlight the searing projection of her career.

The project was completed with the release of the music video for ‘Nann Hoe’, a track that subtly references Trick Daddy and Trina’s hit single ‘Nann’. The video finds Dess with her friends, and a cameo from Trina, turning a parking lot into a block party with Dess putting the spotlight on her dancers. From start to finish the track is a a righteous romp, which sees the artist flow with supreme confidence over a thudding bassline.

From the moment Dess released ‘No Hook’ – her first single to reach a million streams – in the midst of the pandemic in 2020, she looked destined to reach the very top of the hip-hop world. The artists no holds barred approach to honest songwriting consistently pushes her music to new levels and ‘Stone Cold’ is the by product of exactly that. Taking it one step at a time, Dess is building a back catalogue that’s determined to stand the testament of time and who knows just how far she can go?