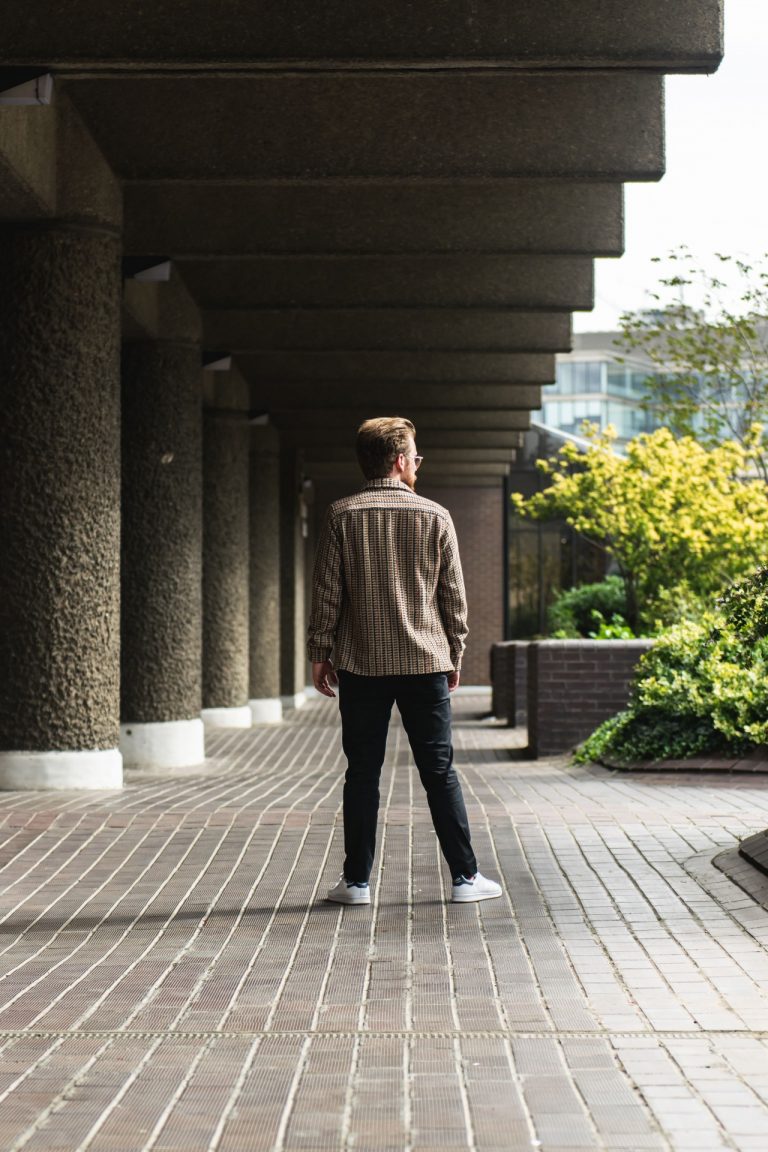 These Brittle Bones | 5 Minutes With

Since Chris Jones aka These Brittle Bones emerged onto the scene in 2012, the Welsh-Singaporean artist has amassed millions of streams and a devoted, global following.

His signature sound incorporates a stripped back blend of organic, lo-fi sounds and muted electronic production that is as soul-soothing as it is captivating. We caught up with him to talk about his brand new single ‘Beyond’ and the inspiration behind the track.

The project that is ‘These Brittle Bones’ was born out of working in Wales, Singapore and London. Do you feel as if your locations through various stages of writing have influenced the project at all?

Totally. I moved to Singapore at a young age and have always felt profoundly affected by the place and the environments in which I’m working. This is, in part, what made lockdown so difficult for me, in that like many for whom “home” is a multiple and plural concept, I was shut off from spaces I feel incredibly connected to for having spent significant periods of time there. I’d like to think that my music is, amongst other things, a kind of sonic reaction to the feelings that different places inspire within me.

Do you find you’re actively writing music, or is your inspiration dependent more on moods, surroundings, times?

My writing style is very sporadic. I find it very difficult to sit down and write a song from start to finish. Typically I’ll write a sketch for a tune – a chord progression, riff or melody, maybe even a sample – and won’t come back to it for weeks or even months. One of my favourite things to do is to revisit old Logic projects on my laptop and see ideas I’d totally forgotten about, and revisit them with a fresh pair of ears. This is why some of my most recent tunes have been in the pipeline for almost five years – there’s an upcoming song that I remember floating around at least as far back as 2017.

‘Beyond’ has many elements to it in terms of production and layering. Did the single come through sitting at a piano or working from a computer?

‘Beyond’ was written entirely digitally. It began with the opening piano motif written in my old flat in London in… well, it must have been 2018 or 2019. I wrote the demo by building on this loop and adding bass, synths and other forms of delayed piano on top of it, and later on sent it to my good friend and collaborator HUME, who breathed new life into it with fantastic production and layers of percussion. ‘Beyond’ is a slow build and I think that sonic journey really pays off… it’s my favourite from the new material I’m releasing.

Your last release ‘Postscript’ was supported by multiple Spotify Editorial playlists. Do you feel pressured by DSPs putting your music to a wider audience or are you excited by the challenge of reaching new listeners?

Quite the contrary! I’m very grateful to Spotify and DSPs for their love of my music and belief that other listeners will like the tunes. I don’t quite feel pressured. I’ve taken my time with the new material – These Brittle Bones is a project that’s been in existence for almost a decade – and so I’ve waited until I was confident with these new tunes to put them out into the world. Reaching new audiences is exactly that: a challenge, but one I’m keen to rise to. I’m hoping my new ambient/electronic instrumental sound will appeal to a whole new audience, as well as listeners who have been following me for a while.

I’ve got loads of tunes essentially ready to go. I had an incredibly productive summer last year writing and working on new tunes with HUME. Fans can expect a lot of music from 2022. I don’t want to give away any specifics, but ‘Beyond’ is just a taste of what’s to come.