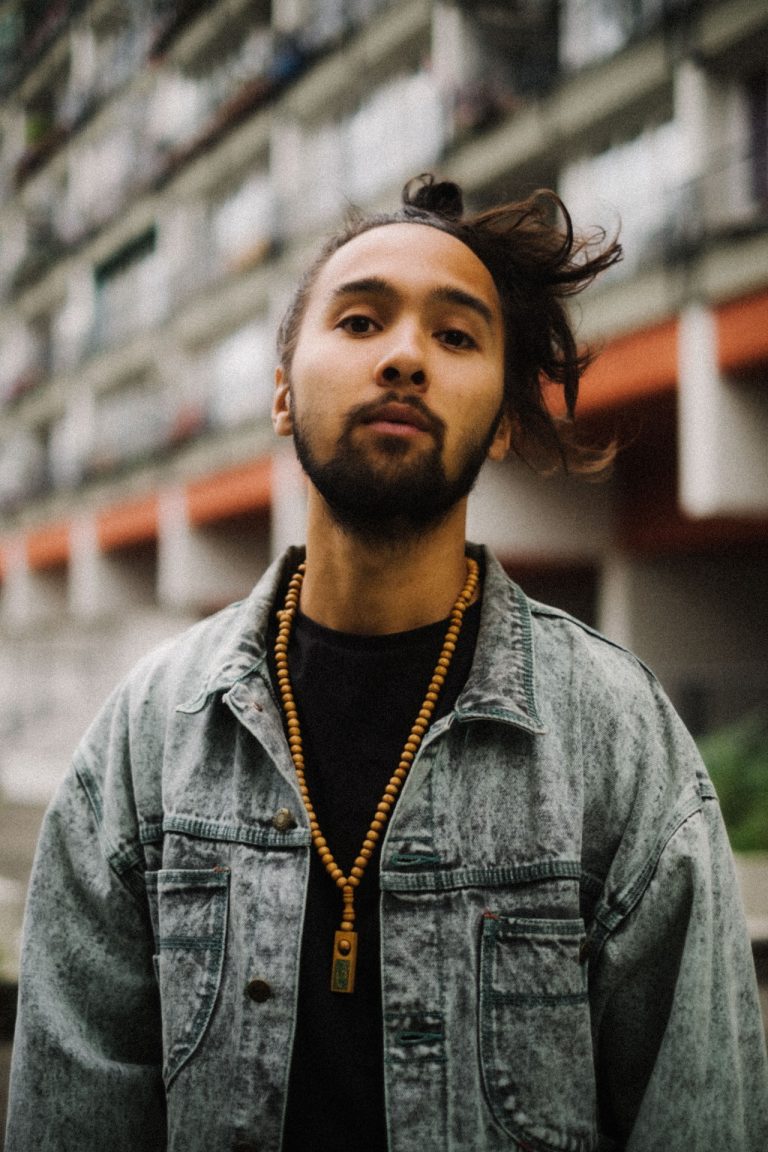 “These human beings are often solely seen as a ‘number’ or a part of one homogeneous group that is ‚’ the refugees'”.

A Berlin-based Indonesian-born soul-pop singer/songwriter, TÓKE talks about the current social climate on his new single ‘The Sun Has Died’. This neo-reggae pop tune is taken from a new 5-track EP, ‘The Art Of Letting Go’, due to be released on May 7th.

With ‘The Sun Has Died,’ TÓKE’s mission is to open the conversation about changing refugees’ narrative. He dismisses the general statistical attitude and rather implements an individualistic approach. TÓKE elaborates on the message of his new siingle:”This song is inspired by the story of a close friend, who had to flee from home to start a new life in a completely new surrounding. I want to contribute to changing the narrative around the notion of flight by tapping into the psychological & emotional landscape of an individual who flees from home. These human beings are often solely seen as a ‘number’ or a part of one homogeneous group that is ‚’ the refugees’. Many don’t understand the fundamental reality that we’re talking about individuals with an individual life story, with individual emotions, with individual perspectives. We need to change that”.

TÓKE also premiers the visuals for ‘The Sun Has Died’: “In this captivating, minimalistic visual, we see actor Majd Saad unveiling his raw emotion in a stunning fashion, internally wandering through his past in the pure setting of the Brandenburg Forest in Germany.”