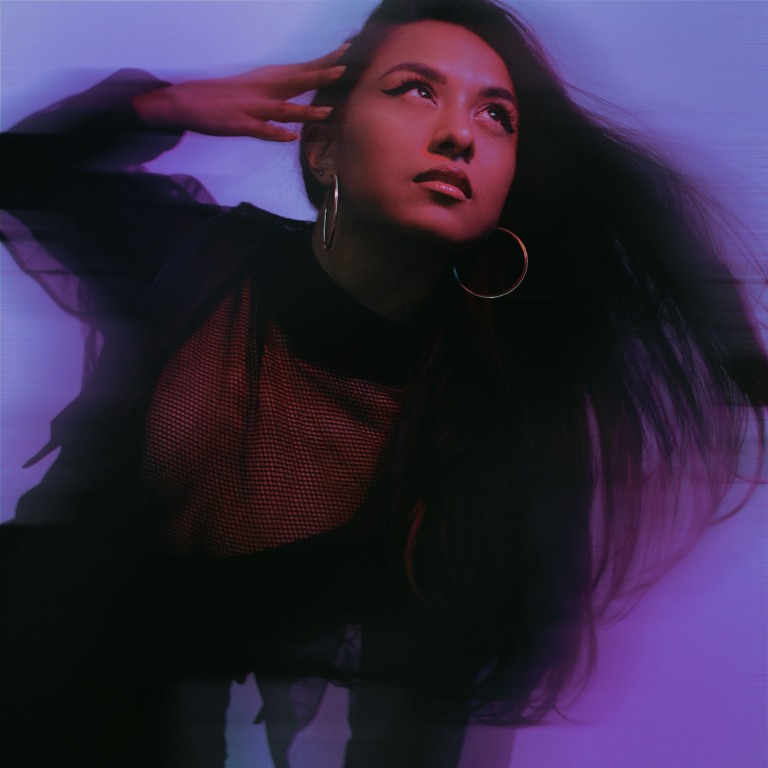 Vicky Pasion‘s MOBO-supported EP, ‘SOUL STAR‘ is set to be released this April 29th. Promising pop-soul, afro-house and classic R&B ballads, Pasion moves into her spring season following the successful release of her latest single ‘Let Go’. Pasion is primed to ‘Switch It Up’ with the lead single of her EP, a hip-hop infused R&B record that is a throwback to the 90s. ‘SOUL STAR’ takes the form of dreamy projections of love, growth and the courage to take up space.

Remaining rooted in her exploration of identity, heritage, and belonging, now more than ever, Pasion is a flower in bloom: ready to open up and face the world with her anticipated sophomore EP.

As an artist from Camden, London, Pasion has captivated audiences across international stages — from London’s West End, as Young Nala in The Lion King, to Thriller Live in Munich, Germany. Her sound evokes the timeless soul of her idols such as Whitney Houston, Beyoncé, Mariah Carey, and Toni Braxton.

In 2020, Vicky’s debut EP, Valley of the Ashes’, launched to a sold-out audience at the O2 Academy, Islington, captured in the documentary series ‘This is Vicky Pasion‘. She’s caught the attention of industry tastemakers as one of the UK’s rising artists. As an artist in bloom, her music is rooted in finding strength in vulnerability; exploring life experiences with grace and honesty.