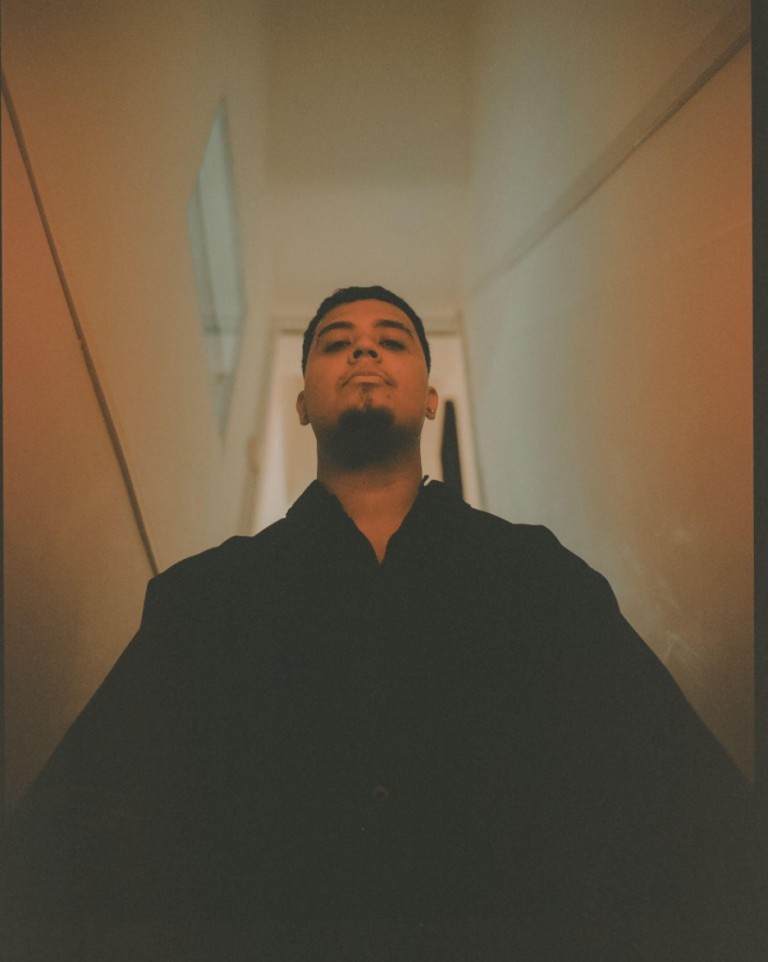 South London’s newest budding artist VX Duse, has unleashed his latest single ‘Sia‘ the musician’s first drop of 2022 and third ever solo release. The expressive track coming straight from the emotional tap of VX Duse, offers a lyricised look at how our lives can fall to the waste side when it comes to love, exploring a much-needed equilibrium between the two.

Partnering with fellow R&B musician Danny Sanchez, Duse’s latest single is laced with his Latin origins, a teaser for his upcoming EP, it brings a fresh blend of UK Drill, Latin Reggaeton and Alternative R&B to the scene. Noctis caught up with the emerging artist making moves on the south side of the Thames, to explore the gritty details behind his latest offering to the UK music scene and what we can expect to see next from Duse and his upcoming drops.

What is the story behind ‘Sia’? What was the inspiration for the track? Can you pinpoint the moment you decided to create it?

I don’t have the exact but it was in the late summer 2020 and took a trip to our producer MG’s spot. We spoke about life and caught up since it had been a few months since we seen each other that’s how it can about.

Why did you choose to bring Danny Sanchez onto the track? What drew you to this collaboration?

He’s been a good friend mine & the mobs, after making some mob music together we wanted to get together individually because we have similar semantic fields in our writing.

How would you describe your music style? What makes you unique as an artist? Any signatures to your sound we can look out for?

I try and employ a poetic style in my writing, drawing from life experiences and what I hope to find in the future. I’d say that defines me as an artist & I like to experiment with sonics and try to use my voice as an instrument.

What was the creative process behind the track? How did you and Danny work alongside each other to fuse your individual sounds?

We started by making the instrumental together with MG who tailored the to what we were feeling, I threw down some melodies while Danny was writing and filled in the words to those placeholders. I like when Danny uses his singing register intertwining with rap phrases and thought that our 2 sounds would mesh together well and balance the track in terms on lyrical content.

Is ‘Sia’ a taste of what we can expect to see from your upcoming EP? What should we expect for its upcoming release?

You mention that ‘Sia’ is a song about love, can you let us in on a little of the story behind the relationship that inspired it?

The song is about a past relationship that feelings that are associated with love but that failed due to my lack of commitment.

Who would you like to collaborate with in the future? Do you have any collaborations in the works currently?

I’ll like to work with Vory, Drake, Miraa may & Hamza (artist from Belgium)

What music artists inspire you? Is there any artists career you would like to emulate?

Fania all stars & on the western side. Drake In terms of his variety of sound in terms of catalogue & the power him and his people built.

Is there a particular goal you have for your career? Perhaps a festival you want to play, a certain number of streams, etc.

To make music that moves people whether emotionally or physically. I think that is at the core of what I want to do. I’d love the sound to be worldwide however so that it can touch as many people as possible.  Festival wise, anything really, I love interacting with a crowd and feeling the electricity.

What plans do you have for the future, aside from the upcoming EP, what else can we expect to see from you?