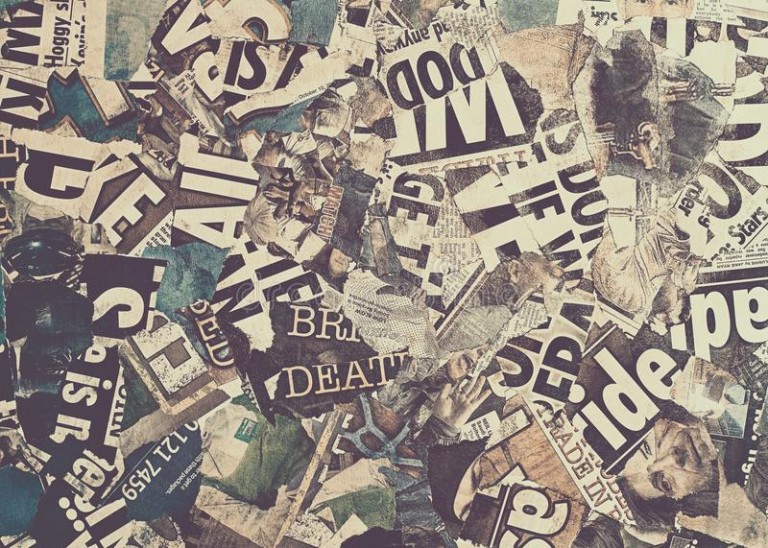 Buckle Up for a Heavy Dose of Verbal Spew

The latest oddball creative project from writer D I Hughes, Verbal Spew is a gritty collection of spoken word pieces about this, that, and the other. This seven-minute burst of gullet-busting ‘spewings’ hone in on key aspects of the human condition and its many futile, ramshackle, wondrous, and downright hilarious forms.

Speaking about the project, author D I Hughes said:

“Verbal Spew is basically a bunch of stream of consciousness sort of poems I put together and shined up a little. They’re a bit ominous, a bit crude, a bit silly, and a bit urgent—just like life itself.

There are so many flaws to existence and all the carry on that comes with it. But, we’re all a part of it for a fleeting moment or two, so we’d may as well try and find some humor and beauty in between the cracks. That’s Verbal Spew in a nutshell.”

So, whether you’re on a morning run, stuck in the car surrounded by traffic fumes, on the toilet or on the tube, prick up your ears, tune in, and buckle up for a bit of Verbal Spew.

Listen to Verbal Spew on Spotify