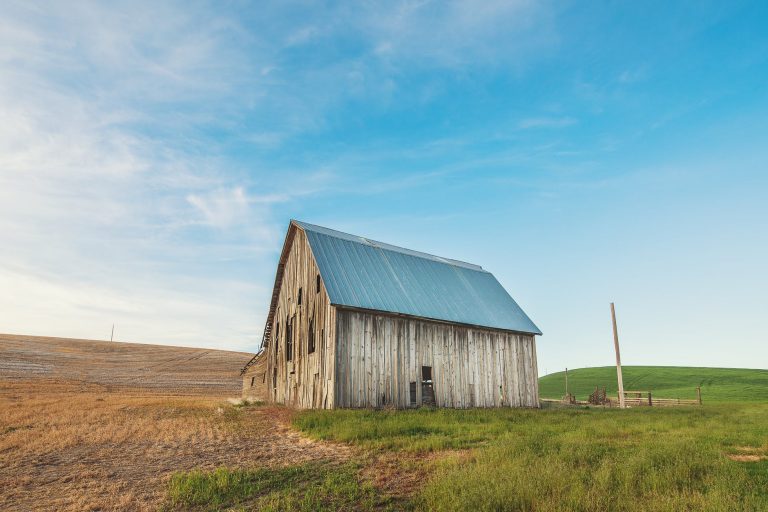 Yesterday has come and gone and many yesterdays before that, the brighter days now diluted works of fiction. I mean, we’ve all got to get along in life, but farming for ‘fancy’ flesh is sickening—alas, now it has become the norm.

Every morning comes the bark of the boss, who we like to call ‘Pork Scratching’, because of his love for crispy offal and his horrible, chubby face that looks like the back end of a swine. He waddles into the staff room or ‘hole’, as we like to call it, and bellows the same old speech everyday about how we should consider ourselves lucky to be here and not on the other side of the fence, which he delivers with the sort of phlegm-fuelled malice that only a pig like him could.

Every day is the same, well six days a week that is. Being a Grub is hard but not too strenuous really—just a strain on the mind and morals more than anything. We’ve been ever so politely branded as Grubs from those higher up the food chain—the Grubs that tend to the Meat.

In some ecological twist of fate, as the meat and veg resources dried up over the years, those with the dough and status, people with the stiff upper lips and stately homes, started to acquire a new taste. There are still chickens knocking around, but they’re undernourished and like a mutant version of their ancestors. We shouldn’t have been eating animals, anyway. But, alas, people will never stop. Anyway, no one with money wants to eat ‘skinny chickens’, so some sicko decided cannibalism was the next best thing and there you have it: a multi-million pound industry was born. But, apparently, it’s okay, since the King eats it.

They say we taste like pork, but also, every meat apparently tastes like chicken—except fish, but there’s no more of those any more. The only thing close to fish these days are the crudely flavoured haddock ice pops they sell in the local shops, and they’re not easy on the taste buds.

Every morning my farm partner Dave and I throw cockroaches and offal mix to the Meat before spraying them down with a foul sterile liquid. The sight and sound of hundreds of naked men and women on their hands and knees screaming like banshees, almost screeching fully formed words like a kid but in a broken adult’s tone is enough to turn your stomach at first. But, like everything, you get used to it in the end and it just becomes part of the furniture, I regret to say.

We go around the farm tending to each pen and when we’re far enough from the crack of the whip, talk like mates do. We chat about past tales of drunken debauchery, the good old days, what the future holds, football, love, booze, music and how we’re going to stand up against the system—although we probably never will. Dave will never know how much I appreciate having him in my life really; his presence is something that keeps me sane amongst all the madness, even though I’ve only known him a couple of years.

In fact, when I think about it, I never really have had a mate like Dave, because before it all changed we took everything for granted. You know, the basics like going to the local for a few jars, sport, music, freedom, friendship…I could go on but I guess you get the picture. I suppose we didn’t really need friends as a necessity back in the golden days.

The most disturbing part of the working day is when we tend to the Vintage Pen. The other enclosures and pens hold humans who look like us, but aren’t really the same. They’ve been mass bred the good old fashioned way mixed with cloning, solely for the production of meat and skin. What I’m saying is, the lights are on, but no one’s home. Those in the Vintage Pen are different. Before all this madness, they had families and lives and went to work and on package holidays, shopped in the supermarket and had hopes, dreams, and personalities. Our job is to sedate them with an injection everyday to keep them from talking, resisting or fighting and you can see the humanity in their eyes.. These poor buggers are kept in this pen because mature meat tastes better and the rich will pay more for it—simple as that.

Sometimes I think about it all too much and get so angry I could scream. I think about getting all of us Grubs together and starting a revolution, setting the farmyard free, awakening the living dead and giving hell to the powers that be—us lot and half a naked army burning the barns and carrying out violent acts to those who made this world a tainted place. But then again, I’m too much of a coward really and I have a wife and two nippers to feed. Honestly speaking, my life was a glorified hell before all of this and the world was never a perfect place.

I became a dad and husband under unfortunate circumstances and I don’t know if I have any real love for them, at least, it’s far from the stuff fairytales are made of. But, I’ve got to do the right thing and look after them at least, and the state motto is Farm or be Farmed. Anyone who doesn’t comply ends up in the Vintage Pen. I just sedated my cousin last week, it’s a difficult thing to swallow.

At the end of the working week, I get given a small amount of money, a bus pass, a bag of food and a bottle of whiskey, head to my waterproof shack, and sit in the kitchen with the noise and patter of the kids at my feet while waiting for the missus to prepare the dinner.

Then we sit around the table and eat as a family before TV time. I mean things aren’t perfect but they could be a hell of  a lot worse. I could be on the other side of the fence, I suppose.

They say we taste like pork—well, I’d have to agree.