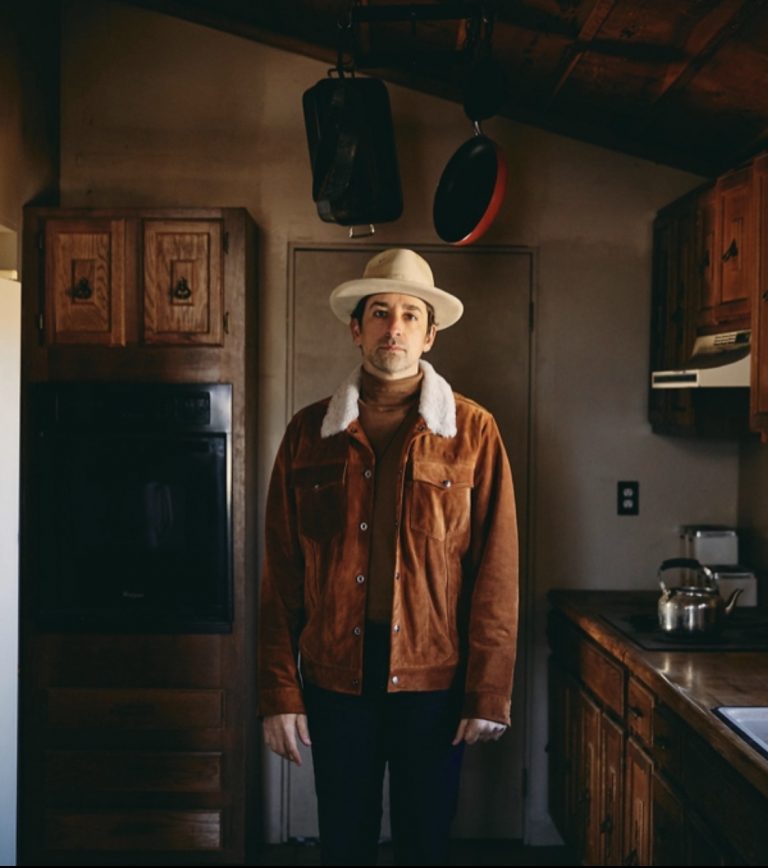 It’s safe to say after the year we’ve all collectively experienced, the world has been in dire need of some healing. Music at it’s purest form has always been used as a way to connect with others, bond over shared emotions and this is something Jeffrey GoldFord, simply known as GoldFord, is appreciates with his music. Released last year during the midst of the early pandemic panic and political turbulence, ‘Walk With Me’, was the calm within the storm. Almost one year on from the release, this timeless track is still as relevant as ever, proudly standing tall as a powerful anthem of togetherness.

Receiving an outstanding reception, ‘Walk With Me’ and it’s message of hope, made it’s way across the globe, becoming the most Shazammed song for six weeks in a row, and was featured on hit show ‘Grey’s Anatomy’. In addition, GoldFord also released an inspiring stripped back piano version of ‘Walk With Me’, showcasing his emotive vocals and uplifting lyrics.

This year GoldFord puts the finishing touches on 2 upcoming EPs, which are set to be soulful projects, and if ‘Walk With Me’ is any indication of what’s to come, we can’t wait to listen. Below, we speak to GoldFord about lessons he’s learned from the pandemic, touch on some personal career highlights and ask who’s on his radar to collaborate with next.

Hey GoldFord, thanks for speaking with us, let’s get straight to the music! We’d love to know what was the decision that made you take that major leap into the music world?

Thanks for having me! Well…I’ve always loved music. I didn’t figure out I could sing until I was in my early 20s. Growing up in my house there was this expectation to go get a job and make a living. I was working in a sales job I didn’t love, making a living but I felt no passion, no real purpose. I went through a big break up. That’s when everything shifted. All I really cared about was feeling inspired. That feeling became all that mattered. That led me here.

“Walk With Me” is a really uplifting song and so fitting for these crazy times, were the lyrics something that came quite naturally to you or did it take some time to figure out?

Thank you! The lyrics kinda just fell out. My co-writer, AG, and I were joking about what we needed to hear in that moment. Like we needed someone to cradle us and tell us everything was gonna be ok. The lyrics came out like conversation.

What was it like recording during a lockdown with social distancing guidelines? It must have been a very different studio atmosphere…

It’s really difficult and tedious but still possible and rewarding. Takes a bit more planning. We do the best we can.

What would you say is the biggest challenge you’ve faced or lesson you’ve learned from the pandemic?

My biggest challenge and lesson learned is how much I took human interaction/touch for granted; Seeing family, being with friends, making music in person with others and traveling.  Its crazy how quickly those things were taken away… it helps remind me to be grateful for what I have even in these hard times.

Being the most Shazammed song for six weeks in a row is an incredible achievement, as is being featured on Grey’s Anatomy! How did that opportunity come about? Are you a loyal fan of the show now?

Still trying to figure that out 🙂 I’ve been watching Grey’s for many years. It’s always been a dream to hear one of my songs on there. They pick incredible music and use it such powerful ways. To see them use “Walk with Me” in the final scene of the season premiere was pretty surreal.

What’s been your personal favourite career highlight so far?

When i first moved to Los Angeles a few years ago, some friends and I decided to do a tribute show to Bill Withers. We played his “Live at Carnegie Hall” album note for note. Five minutes before the show started Bill Withers walked in and sat down in the front row. He watched the whole show and eventually got on stage to join us as we sang “Lean on Me”.  Afterwards, He gave the most incredible speech about his life and how it feels to be remembered, (you can find it on youtube). He stuck around after show and we spoke about music and life. He said the key to it all is to “be here, be humble and just groove”.

You’ve made a big impression on the music industry so far, having collaborated with many other great musicians on songs through vocals and songwriting – what would you say is your favourite way to express yourself as a musician?

Nothing beats the magic of performing songs you love with an incredible band.

Who’s on your radar to collaborate with next?

I’d love to work with Celeste and/or Labrinth.  They both kill me.

You’ve got an EP in the works for later this year too, could you give us a little teaser of what to expect?

I have a couple EP’s I am releasing this year. I’m really proud of them, they’re both darker soul records. Some songs are lush with strings and horns, some just on a guitar. Excited to share!