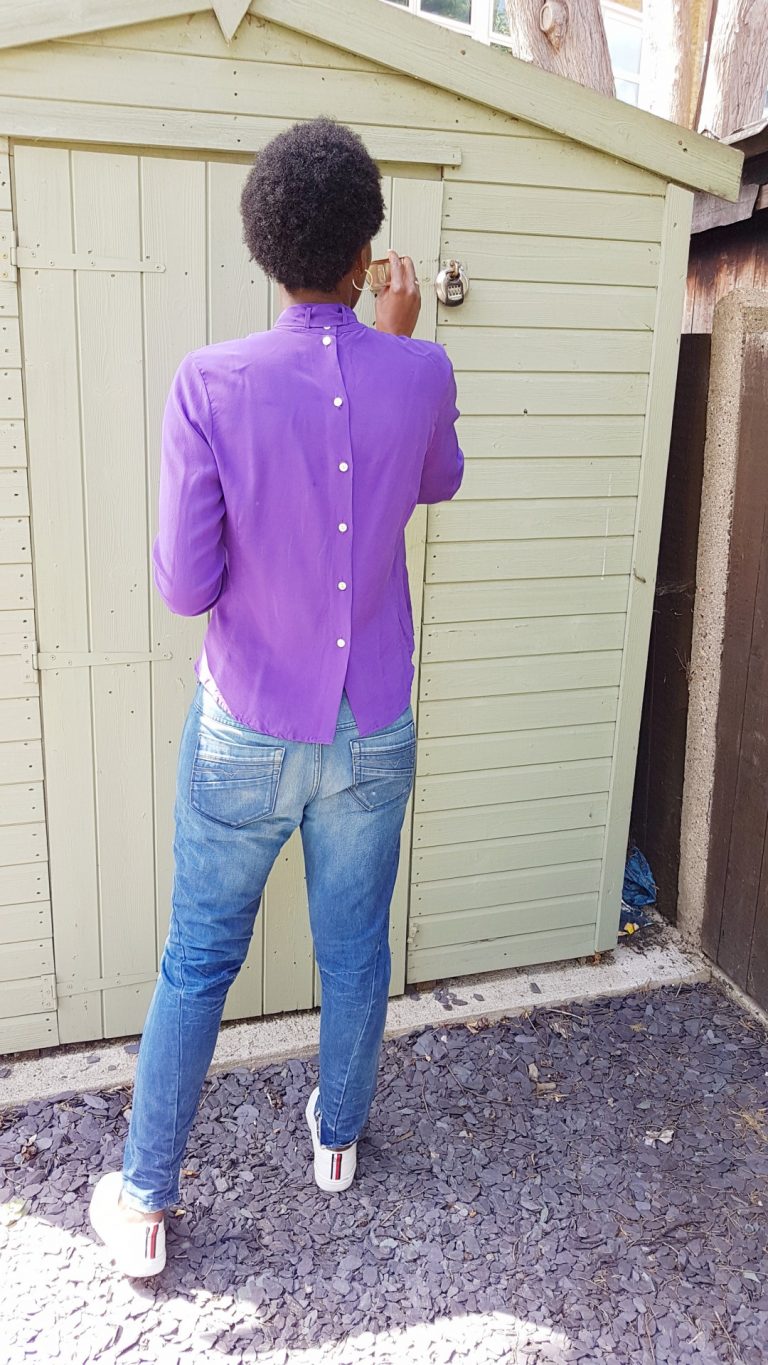 As a personal shopper, Felicities aim is to help her clients towards a positive self-image and to articulate their own style.

In 2010 Felicity began her own business as an image consultant and personal shopper, enabling people to blossom in finding their style, their confidence and their personality.

Felicity recently took part in the Noctis x Garment Streak slow fashion week, reworking one item of clothing into 5 looks. These looks were shared all week on our instagram to break the taboo of being seen in the same outfit multiple times, there’s no shame in wearing the same!

A year and half ago, after watching a BBC documentary about the impact of fast fashion on climate change, I felt compelled to read more about it and to act on the way I purchase clothes. It’s really funny because as a personal stylist, I was always conscious that possessing lots of clothes was not necessary and I would always either buy in a charity shop or buy timeless pieces that would last longer.

Public figures, influencers and designers have a big role to play if we want to see a positive change. They are role models from whom many refer to. Giving the position and the voice they have they need to be world changers.  What I mean by that, is implementing new ways of producing clothes for the designers and stopping the superficial imagery that influencers are posting on daily basis.

What has it felt like for you, to be seen on Instagram wearing the same thing over and again?

It felt natural for me personally to wear the same thing over and over again. I don’t have a huge wardrobe and that’s a normal thing for me in real life.

Besides performing in the Garment Streak, what else should we know about you or what you are doing?

I can’t change the world alone, knowing today the impact of my actions on the environment, I do pay attention to what I buy and where I buy.