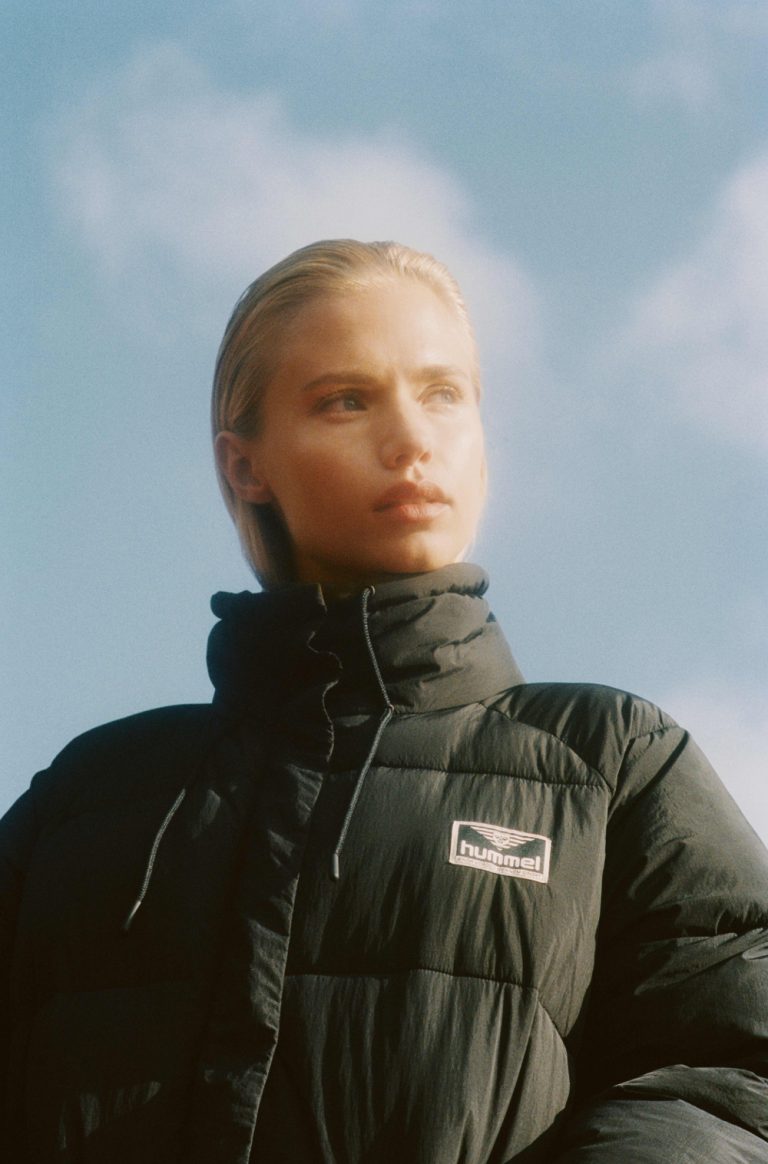 hummel Pay Homage To The 12th Man With ‘Sideliners’ AW21

On the 12th of August hummel announced the launch of HIVE AW21, with their ‘Sideliners’ campaign. Paying homage to the 12th man, hummel HIVE’s latest offering features fresh iterations of the brand’s iconic logo combined with modern performance detailing, sartorial staples and boxy Scandinavian silhouettes. The new campaign takes its inspiration from the supporters; the committed fans standing by their team week in, week out.

Channelling hummel’s revered sporting heritage, HIVE AW21 features an array of archive references,  reimagined in all-vegan materials including organic cotton and recycled polyester. Classic use of colour – blocking and striking pops of red, feature alongside refreshing takes on the iconic hummel chevron to form a collection of premium wardrobe staples, produced with Hummel’s signature attention to detail. Unisex sizing features throughout the new season collection, and includes fresh takes on football classics such as the Thomas T-Shirt as well as full zip-up tracksuits in the form of the Nikki and Stephan. Chunky puffa jackets include the Andreas, which feature alongside an array of long and short sleeve t-shirts adorned with the classic hummel logo. AW21 also includes a capsule of women’s specific styles including a duo of cropped t- shirts and the Sofie mid-layer fleece, available in Bone White.

Rooted in raw authenticity, hummel’s forthcoming HIVE collection and campaign serve as a testament to the passions and personalities that exist on the side-lines of sport. hummel’s signature aesthetic has been reimagined using premium, sustainable materials fused with contemporary silhouettes and colourways. Following almost 100 years in the game, HIVE AW21 is a tribute to the brand’s rich history, and lays the foundations for future generations, both on and off the pitch.