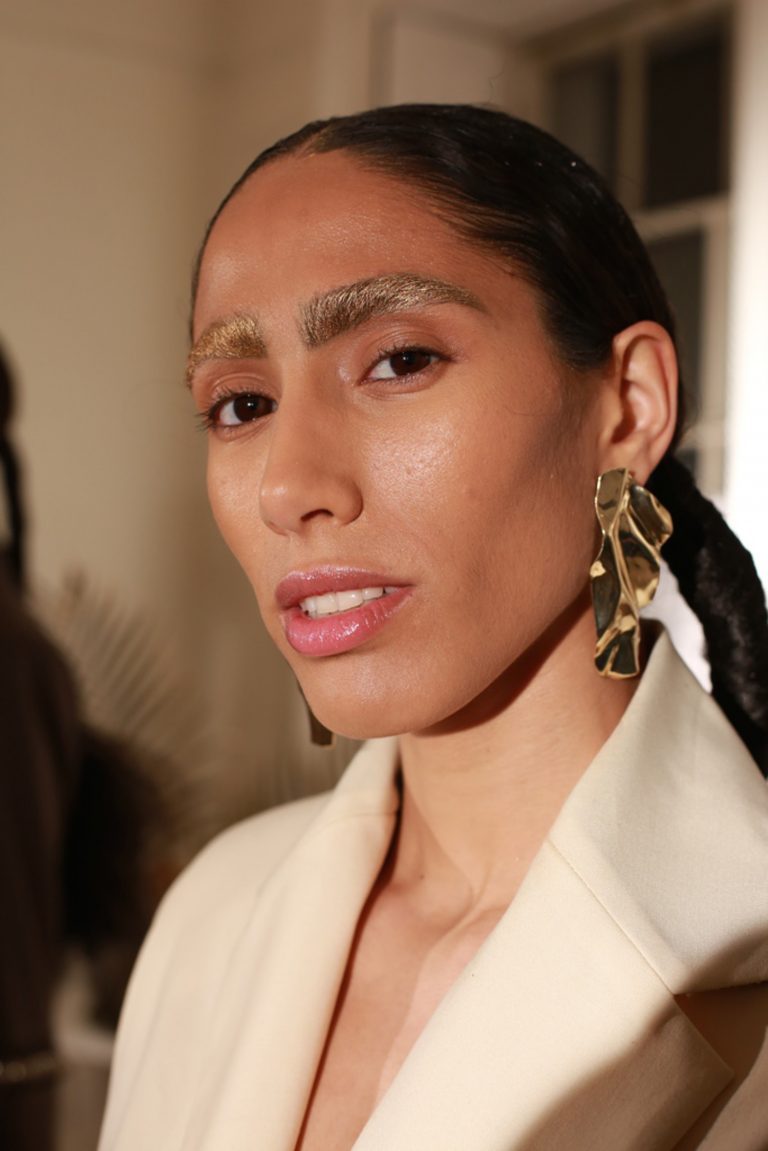 Maison Bent is delighted to unveil their first collection under a new name. As well as, being an alumni of Central Saint Martins and London College of Fashion, Shanna Bent has experienced working for reputable fashion houses such as Roland Mouret, Alexander McQueen and Agent Provocateur who have instilled her appreciation of innovation and luxury.

Maison Bent celebrates the “Femme du Monde”, defying the Jamaican woman archetype across contemporary culture. Recognising that modern-day women increasingly have international influences, the designer brings this to reference Jamaica’s motto – ‘Out of many, one people’ mirroring the island’s historical heritage mix.

This collection was inspired by the history of Shanna’s grandparents who first travelled to the UK during the 1960’s Windrush movement, where Jamaican citizens were invited to the UK to help rebuild the country after World War II.

The ship they travelled in was called Escania, 1957.

Today, the Windrush still causes ripples in our society and aﬀects modern Jamaican descendants through the mishandling of information over generations. Maison Bent chooses to embrace the impact and value of this movement and its people within its designs. Clean lines and tailoring are direct derivatives of the timeless, working-class culture who recognised that ‘putting your best foot forward’ was pivotal for progress and acceptance. This is emboldened by the choice to combine it with Jamaican currency and metalwork weaved seamlessly into final garments to bring the story back to its roots.

“It’s the kind of collection that references the power of minimalism with a gallant tonal edge.” – Chidozie Obasi

Embodying empowerment and endurance, the idea of a working woman has stayed revolutionary throughout time and Maison Bent wants to create a collection that targets their most powerful characteristics. Within the precise crisp wools, dynamic shapes and harmoniously-cut drapery, tailoring informs a narrative of the synergy between the fast modern working pace and the heritage of the early 1960’s earnest nature.

Maison Bent’s collection oﬀers workmanship and individuality, striving towards an update in classic silhouettes that transcend conventionality. As suits transcend the confines of an oﬃce into any occasion, it recognises the impact that a well-tailored suit has empowered both men and women throughout time and pushes the boundaries of the original source.

Fabrics are ethically-sourced, from Goldhawk Road nearby Shepherd’s Bush Market, London. This is where the designer used to accompany her grandparents in her youth to buy ‘Food’. Yam, breadfruit, sweet potato and plantain were core principals of Jamaican home cooking which were often referred to as ‘Food’. With such fond memories of supporting the heritage of her family as well as the community, Maison Bent wishes to continue supporting the local business in the area as well as those that were prevalent in her childhood.

The intention of this label continues to foster the true meaning of modern luxury, championing elegant wit and embracing diversity throughout its innovative practices.