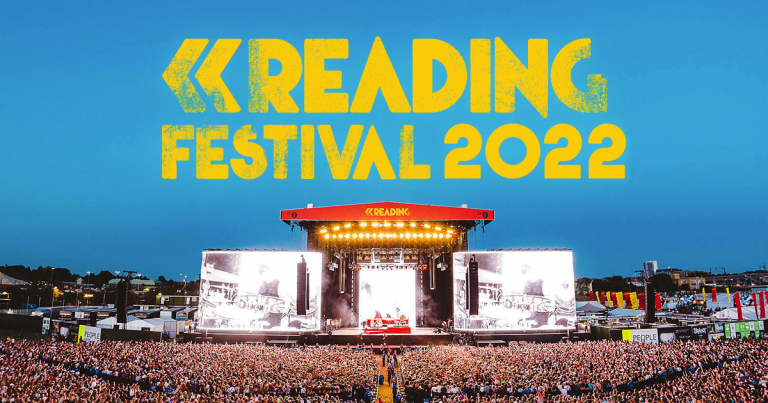 With Reading Festival 2022 this weekend, we are so excited to be heading back to an even more exciting line up, including Arctic Monkeys, Dave, Megan Thee Stallion, Glass Animals and so many more at Richfield Avenue. The festival is always set at the end of August during the three day bank holiday weekend (26th – 28th August). It’s very popular amongst a wide range of music lovers, from dance, hip-hop and it’s famously known for the rock/alternative music scene. Although Reading Festival has had some last minute cancellations from numerous big acts such as Rage Against the Machine, Måneskin and Jack Harlow, don’t fear The 1975, Charli XCX and AJ Tracey have saved the day!

Here’s a round up of the artists you won’t want to miss!

Having supported Vampire weekend and played the late night show with James Corden on numerous events. Ranking up millions of streams across Spotify and YouTube and having ‘Nothing Happens’ charting as top 10 on the Billboard Alternative chart in the US. The 3 piece LA based alt/rock band Wallows are now back with a new studio album ‘Tell Me That It’s Over’. We interviewed the band a while back and now they’re hitting the main stage at one of the biggest festivals in the UK! Make sure to catch them on Friday 26th at 2:30pm – Main Stage West. See our interview and exclusive photoshoot with Wallows here.

London Based Japanese Rapper and producer, Miso-Extra has changed the scene with her own fresh take of hip-hop culture. She sings in English and Japanese fusing her British and Japanese heritage all throughout her art. From what was supposed to be a personal lockdown project in 2020 has morphed into her very own reality and career. She calls her unique space ‘The Misoverse’ which is a world that goes beyond a confining genre. Make sure to catch her on  28th at 8:00pm – BBC Introducing stage.

Witch Fever does not let gender or genre define their art, they are very much their own individual selves in an alternative scene. The band have been climbing up the ladder for 5 years in an industry that still skews towards men when it comes to punk. Being confrontational is the middle name for this band, they’re bringing a new era of heavy music to the scene. Make sure to catch them on  28th at 2:10pm – Festival Republic Stage

If you like rock/punk rage and riot girl music, Cassyette is your girl to headbang to! She’s been working super hard in the music scene and also becoming popular on Tiktok for her authentic rock twists to her covers and her originals. Cassyette has also played The Great Escape in May 2022 after the long hiatus of the festival. The Great Escape crowd for her was immense and passionate like no other. Everywhere Cassyette is, her fans are always by her side, she always makes time to meet her fans and is super friendly. Make sure to catch her on 27th at 5:00pm – Festival Republic Stage. Cassyette is also featured inside our 2020 print edition Noctis XX, see our exclusive shoot by picking up a copy here.