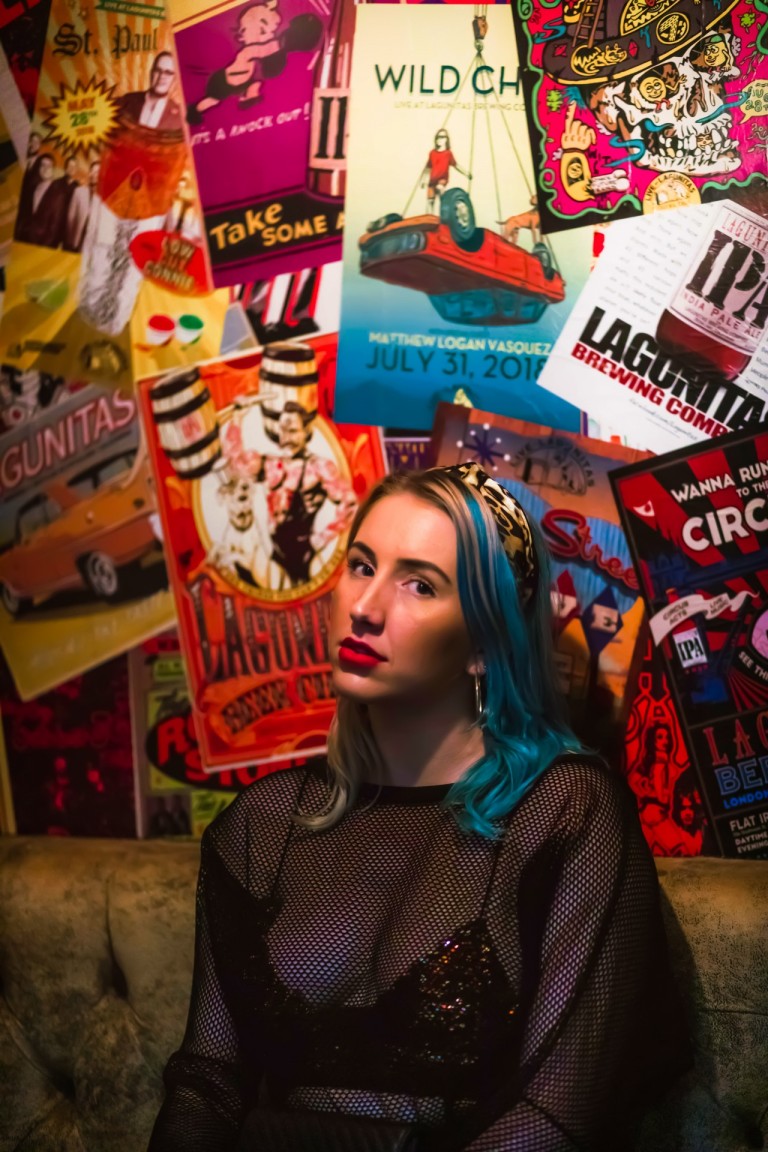 Communication is Key for CAii

CAii is a Manchester based artist with a story to share and a strong ethos. Having been causing a stir both locally and further afield, she is back with vengeance in the post-covid era, and is making a powerful comeback with her new pop single ‘Communicate’. We caught up with CAii to discover more about her inspiration and why female producers are more important than ever.

Hey CAii, your new single ‘Communicate’ is a pop earworm that comes from a deep place. What message do you want listeners to take away from the track?

Hey, thank you for chatting with me! Communicate is a track about how bottling up feelings affects partners in a relationship.  It’s written from the point of view of a person who is trying to get through to their partner as they can see they are struggling but won’t ask for help.  The song focuses on the frustration associated with this.  The message is to talk about what’s going on in your head, be honest and open.  The strong silent stereotype hurts us all – those being silent and feeling alone, but also the people that love them and are on the receiving end of the unintentional stonewalling! Communication and leaning on those who love us only brings us closer together and stops the stress getting out of control.

As well as performing and writing, you produce your own music as well. What’s your process like?

I grew up writing at the piano so usually it still starts there with some chords and a melody and then with the foundation sorted I’ll start programming into Ableton from there.  I usually build around the vocal melody and then add my bass and drums once I have a couple of reference tracks which have the vibe I want.  I work on a few tracks at once usually, so I can leave a project for a couple of weeks to focus on another and come back with fresh ears and ideas.  This track was a slightly different process as I found some stems I liked and wrote to them as a writing exercise. I then decided I was really feeling the track and wanted to release it as a single, so I built my own arrangement around the stems.  My favourite part was finding all the telephone samples and incorporating the phone call part into the song.

Do you think more could be done to encourage non-male artists to be their own producers? Have you faced any issues as a female producer?

I’d like to see more female or non-male producers getting the recognition they deserve and being spoken about more in the media. The most inspiring thing  is to see someone like you getting celebrated for the things you want to achieve.  Off the top of my head, Kaity Rae and Litening are two female producers making great music in the UK right now.

I think the issues came before I was a producer to be honest, and that’s what inspired me to start producing.  I worked with a lot of male producers who didn’t necessarily take my feedback or vision on board when we were making tracks.  I struggled to be heard so my music didn’t feel true to me.  As soon as I started producing, I felt much more in control of my creative process and whilst I still ask for opinions from people I trust, I don’t feel like I have to compromise as much.

Is ‘Communicate’ part of a larger body of work? What do you have in store for the rest of 2022?

Communicate is the first in a string of singles due in late 2022 and early 2023.  I’ve been working on a lot of new songs in the past couple of years and exploring different directions.  I have a collection of tracks that I want to showcase but not as an EP, just as a celebration of each individual track.  I also have a couple of exciting dancier collaborations due for release soon.

What has been inspiring your music the most this year?

This year has been a year of big changes for me so I’ve been reflecting a lot and writing about previous chapters and relationships in my life, I guess as a form of closure.  The world is changing at a pretty crazy pace too, so I’ve been inspired by society and everything going on in this country too.  Inspired feels like the wrong word though as I’m more just angry and frustrated!

Where do you see yourself a year from now?

A year from now I want to have released six more singles and be gearing up for a UK tour.  Just before the pandemic I’d been on my first mini tour and was planning a larger one for 2020.  In 2022 I am back to gigging and have been throwing my own events, so a tour seems like the next logical step!