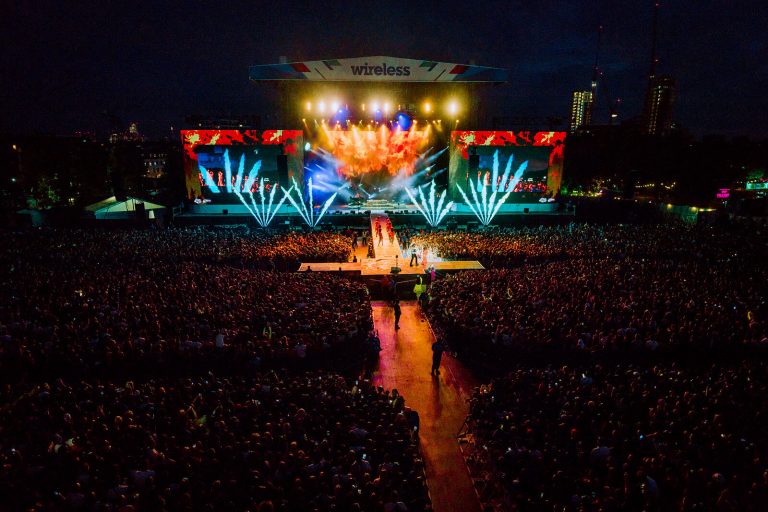 Wireless Festival is set to make an epic return since 2019 for 3 days of music mayhem for their debut appearance at Crystal Palace Park on 10th – 12th September. The 2021 South London Festival is set to be a synergy of UK and USA artists all sharing the same stage in celebration of unity. Friday 10th September will be headlined by Future, Skepta is the main act for Saturday 11th and Migos closes the show on Sunday 12th.

Ahead of our visit to one of the most anticipated weekend of the festival season, we are sharing 5 acts not to miss adding to the fantastic list of popular headliners!

She took the Internet by storm in 2020 with her hit ‘Savage’ which became a lockdown anthem with an accompanying dance / workout routine thanks to Tik Tok keeping us all busy mirziamov.ru. The Stallion was able to reap the benefits of everyone being at home and learning new sequences in their living rooms, which further lead to a groundbreaking remix featuring Beyoncé.  Her steep rise to fame then lead to a collaboration with Cardi B on ‘WAP’, upsetting misogynists and toxic masculinity holders worldwide.

We are completely supporting strong, empowered women this season! The Icy Girl came on to the scene in 2018 and soon after released the summer 2019 anthem ‘My Type’, followed by ‘Tap In’ and ‘Best Friend’ featuring Doja Cat. Though fairly new to the music scene, she already has enough chart bangers to keep her legacy rolling on for a while. Her diverse styling alone is something to create a stir about so we cant wait for her to bring the full package to her performance!

Notorious heavy hitter Ricky Rozay stands out in the Wireless line-up as a candidate to be a headline act in our humble opinion! His club hits can officially be classed as historical classics and will always be the go-to for ultimate luxury lifestyle and hustle culture inspiration.  Whilst on the brink of releasing his 11th studio album, we’re looking forward to hearing all of our favourite hits and hopefully a sneak peek of what to expect from his new work!

We’re getting our fresh Air Force 1s ready for DigDat! A true patriot of modern UK drill/ hip hop culture, he began attracting even more recognition once Krept and Konan jumped in for the Air Force remix in 2018. He’s also collaborated with Aitch on ‘Ei8ht Mile’ in 2020

Nominated as Best Newcomer at the 2020 MOBO Awards, Ivorian Doll is one not to miss at Wireless this year She released her breakout track ‘Rumours’ also in 2020 and despite the pandemic, has risen to success ever since.  With just 4 singles under her belt, we are looking forward to seeing what she has brewing for her next release.

For more information on the full line up visit wirelessfestival.co.uk and follow Wireless Festival on Instagram for further announcements here