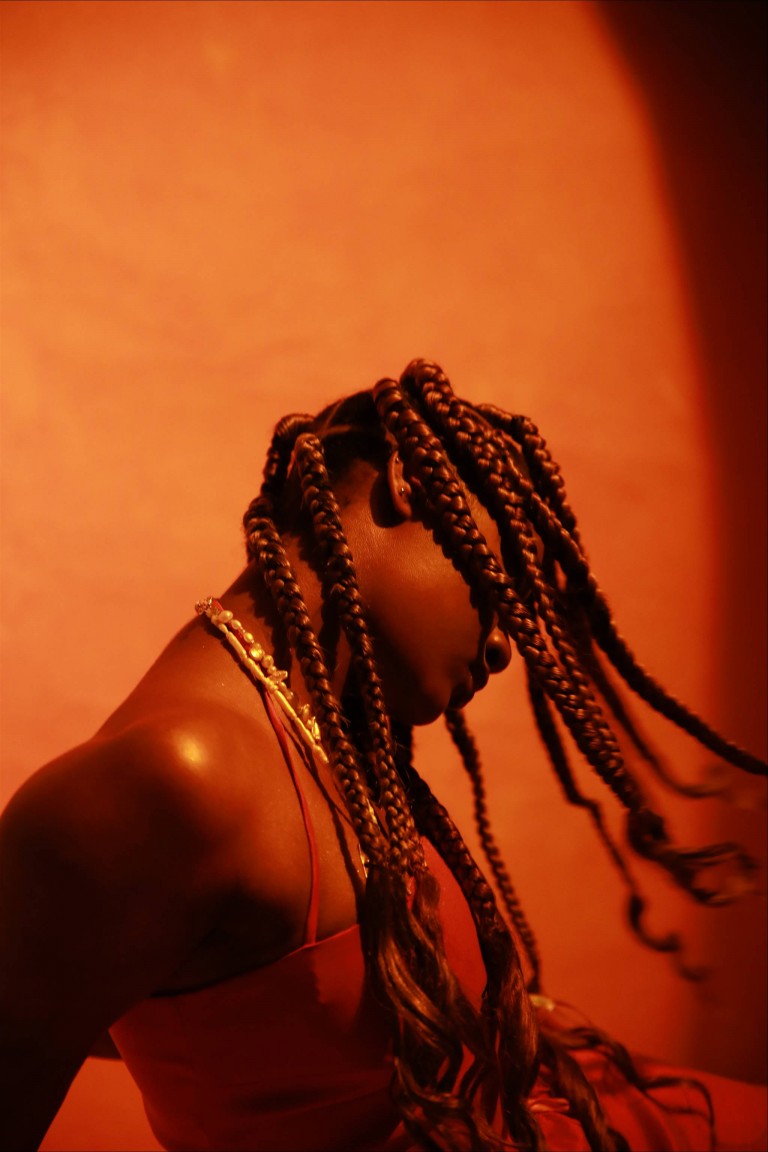 5 Artists Not to Miss at Strawberries & Creem Festival

Festival season is in session, and what better way to kick it off than the sun-soaked stages of Cambridge’s most awaited sesh, Strawberries and Creem? Bringing a belter of a line up from Saturday the 18th to Sunday the 19th of June, this year’s collection of soul, EDM, hip-hop and drum and bass duos and soloists is a selection to draw in dancers and live music lovers across the board. If you’re ready to scratch that festival itch, this is the line-up you’ve been looking for.

2022 comes with high expectations, it’s the first year we will see a sense of normality return to the UK festival scene, following two years of restrictions. With an array of artists, including Kanine, flava D, Knucks, Voltage and Sub Focus, to name just a few, Strawberries and Creem really delivered. With explosive energy from crowds and acts alike, we can all expect a somewhat emotional return to the ecstasy that comes with swaying to our favourite artists surrounded by fellow fans.

It’s just one week until we cure our festival fever and head to Cambridge’s most-talked-about two-day party to dance the hours away. So, before you go, we’re giving you a head start on which stages to find hyped-up crowds and electric atmospheres, with five acts you won’t want to miss this year.

Coined the most influential hip-hop artist of his generation, the American rapper is set to return to the UK stage after an excruciatingly long 14-year hiatus. Lil Wayne will be performing for the first time since 2008 on Saturday the 18th. Only adding to the excitement, this appearance seems to be his only Europe show for the foreseeable future. As for what’s in store? Expect a high-energy from this highly anticipated headliner. We know we’re not the only ones hoping that his most iconic track, ‘Lollipop’, made it to the set list…

Even though the dancing’s done, don’t worry cause the night is young, and Wilkinson will be hitting the Strawberries and Creem stage this year! It might have been nine years since ‘Afterglow,’ but the 2013 summer anthem still holds a strong place in our heart. If you’re ready to take a trip back in time, you’ll want to work your way into the crowd that will no doubt be ready to dance to the British record producer’s most iconic song and discover tracks from his latest album ‘Cognition’. Read our past interview with Wilkinson here.

We’ve all been fangirling over Tems the past 12 months, it’s safe to say 2022 has been her year. We’ve watcher her contribute lyrics to Drake’s chart-topping album ‘Certified Lover Boy’ in the form of ‘Fountains’ and embark on her first ever solo tour. Alongside that, the award nominations have been pouring in, put forward for a Mobo and almost taking home a Grammy for best global music performance. She’ll be bringing her mind-bending blend of soul, reggae and R&B to the stage on Sunday for what will no doubt be a buzzing crowd.

Killing it across the UK scene over the past year, Noctis Magazine cover star and London’s queen of rap will be delivering her hip-hop bobs on the Saturday. Paving the way for other female artists as she continues to collect a global fanbase, the artist, with almost one million monthly Spotify listeners, recently stepped into her rightful position of rap royalty, playing at the ‘Platinum Party at the Palace’ earlier this month. Perhaps we can expect a link up with our next not-to-miss artist for a performance of her latest 2022 single collaboration, ‘Typa Way’.

Tion is the artist on everyone’s tongue when it comes to Strawberries and Creem talk and has us all waiting for his UK festival exclusive on Saturday. If you’re looking to vibe to the beats of his TikTok viral track, ‘Body’, and his extensive, ever-growing list of singles, including ‘Night Away’, ‘IFTK’, and ‘Ops’, you’ll want a front row spot to what will be a crowd bouncing set.

Get your tickets for Strawberries & Creem 2022
www.strawberriesandcreem.com