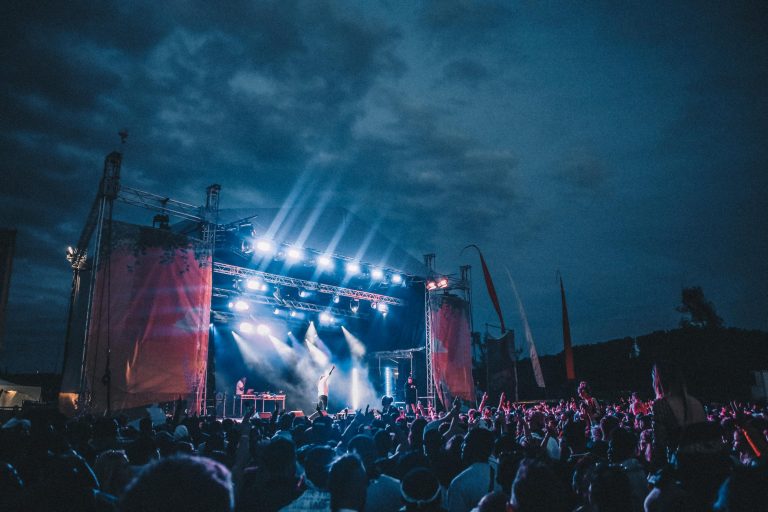 The UK’s tastiest festival for music and youth culture, Strawberries & Creem, is just around the corner, taking place from 18th-19th September in the luscious setting of Cambridge with a huge array of the world’s hottest artists across Afrobeats, Hip-Hop, R&B, House and Drum & Bass – as well as announcing an historic partnership for the UK festival scene.

Joining the sizzling Main Stage line-up is one of the UK rap scene’s most dominant forces, Giggs, who is set to whip crowds into a frenzy. Mercury-nominated rapper Little Simz will play tracks from her highly anticipated upcoming album Sometimes I Might Be Introvert, dropping just before the festival.

Plus up-and-coming artist Amaria BB, supported by the likes of R&B royalty FKA Twigs and Popcaan. For the first time ever, the legendary Caribbean party spirit of Notting Hill Carnival will travel from West London to the fields of Cambridge as it partners with Strawberries & Creem. The carnival takes over the Main Stage on Sunday, transforming it in true Carnival style and spirit. Expect colourful costumed masqueraders, steel drum bands, DJs and a very special Soca artist to light up the festival.

“As an event and institution that has been a mainstay in the lives, diaries and cultures of so many of our team and attendees, it has long been a dream of ours to work with Notting Hill Carnival. NHC and their team embody all that our ‘Celebrate Heritage’ tagline represents, and when we heard the sad news of their postponement this year, we felt there would be no better way than to celebrate the influence NHC has had on all of us than by collaborating with them. We’re absolutely delighted this year to be bringing the Carnival flavour and spirit to Cambridge, and it will beautifully accompany many of the Caribbean artists already playing at the festival, such as Koffee. It’s a festival first and something we are incredibly excited about.”

Much-loved Capital XTRA presenters Yinka Bokinni and Shayna Marie will take the mic on the main stage to host the hottest weekend of music, and to top it off over 20 special guests will be joining the line-up – with previous guest appearances including Aitch, Skepta, Ms Banks and Young T & Bugsey.

In association with Hennessy, S&C are also holding a very special VIP party in the stunning Orchard area of the site – with Afrobeats legend Juls, African House pioneer DJ and producer Sef Kombo, London’s most versatile DJ Shy One, and BBC 1XTRA’s Jeremiah Asiamah bringing the high energy. Also announced today is Particle, who will grace the Renegade Roulade stage, providing the best mashup of techno and jungle beats. He’ll be joining previously announced D&B sensation Wilkinson, anthem powerhouses Hybrid Minds, and the hugely sought-after Dimension. The Studio S&C stage will also feature some of the most innovative, energetic, and genre-defying House DJs of all time – including the iconic Honey Dijon, party-starter Denis Sulta, Mall Grab, Archie Hamilton and Moxie.

Everyone’s taste buds will be looked after with the tastiest street food and drinks on site. The MOB Kitchen truck will make a special appearance, ensuring festival goers are well fed with their ‘Best of MOB’ menu which includes the most popular MOB dishes such as smash burgers and spicy burritos.

In another festival first, UN Women UK and S&C have partnered on the Safe Spaces Now initiative to tackle harassment faced by women and marginalised genders at live events. An open letter signed by Anne Marie, MNEK, Mabel and more calls for sector-wide change – and S&C 2021 is the pilot event, implementing new safety measures for its festival goers. S&C have also worked with Girls I Rate and Keychange to curate a diverse and gender-balanced 2021 line-up, with over 50% female performers.

Strawberries & Creem are now down to their final remaining Weekend and Day tickets, which are
selling out fast – secure yours here