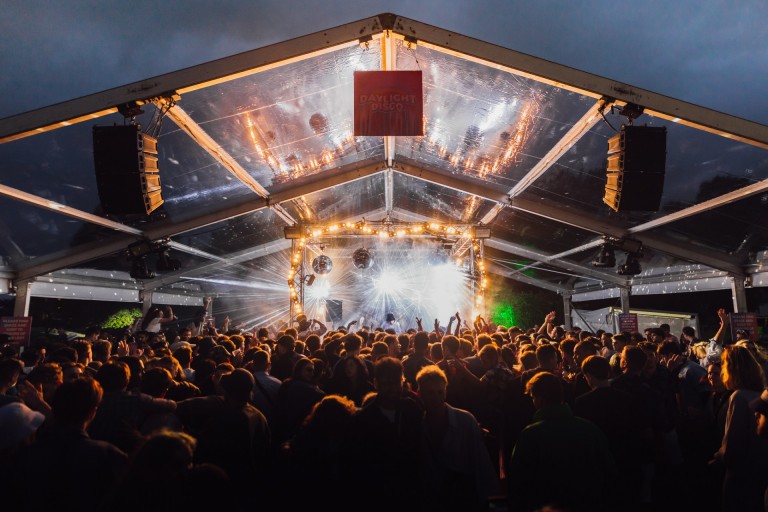 Access the Festival will kick off in a few weeks with an open-air, sun-kissed summer sizzler. Headliners include a tasteful mix of world-class DJs from across the global house, disco, and techno spectrum. The event takes place in the beautiful British countryside in Sherbourne Park in Warwick. To make the most of the weekend ahead, Noctis magazine compiled some of the best acts to see at the event, check it out below.

Before we go any further, Access the Festival is all about good times, good people, and good energy. It is a must-attend event to kick off the festival season in an exceptionally beautiful setting with plenty of room to roam, the freedom to turn it up loud, and the opportunity to create some magical summer memories. Sherbourne Park is set in a beautiful green clearing among towering trees, with a historic Georgian mansion and a picturesque church in the background. It comes to life with an impressive main stage, world-class sound, and meticulously planned production, making it an unmissable weekend getaway in the heart of the countryside.

This year’s lineup is unrivalled, bringing in a wealth of international talent with new partners such as London-based Disco Disco and the revered Houseum label, whose stage will be recorded and streamed on YouTube. Running Back boss and revered multi-genre master Gerd Janson takes the stage first, followed by cult Frenchman Jeremy Underground, hugely energetic party starters Octo Octa b2b Saoirse, and DJ, radio host, label head, and promoter CC:DISCO.

There will be another special back to back between DJOKO and Harrison BDP, melodic techno from Italian duo MATHAME, disco from the legends Crazy P Soundsystem, and emotive house grooves from Ninja Tune and DJ Boring. Party-goers will also experience deep and spaced out selections from Sweely (a Noctis favourite), an amazing french DJ crafting his own ‘video game-like’ sounds. Also encounter plenty from hit-making Dutch pair Dam Swindle, UK house man Dan Shake and Marina Trench.

AND… if music isn’t your thing, there will be a vibrant mix of contemporary art, colourful leisure activities, and adrenaline pumping fairground rides in addition to the music. Event directors Will Darley and Alex Neidhardt talk about the excitement, “2022 is going to be the year where Access the Festival truly takes off! We’re channelling all the energy spent getting 21 off the ground in COVID times into upgrading every area. I’m particularly excited about the new Groove Garden stage, it’s going to have the same unique wow factor as the Daylight Disco stage. Especially with the DJs playing in there, it’s going to be a vibe.”

Access was founded in 2016 by a group of friends who wanted to recreate the sounds of different UK cities in carefully curated club nights. They achieved rapid success with thoughtful line-ups and immersive production, and in addition to selling out every local event for the past three years, they have made a name for themselves in London as well as internationally in France and Hong Kong. The first festival took place last year, and it set a new standard for the region with standout sets from some of the underground’s biggest names.

Access the Festival 22 is set to bring something completely new and fresh to the region, don’t miss out on this escapist, fantastical musical weekend.