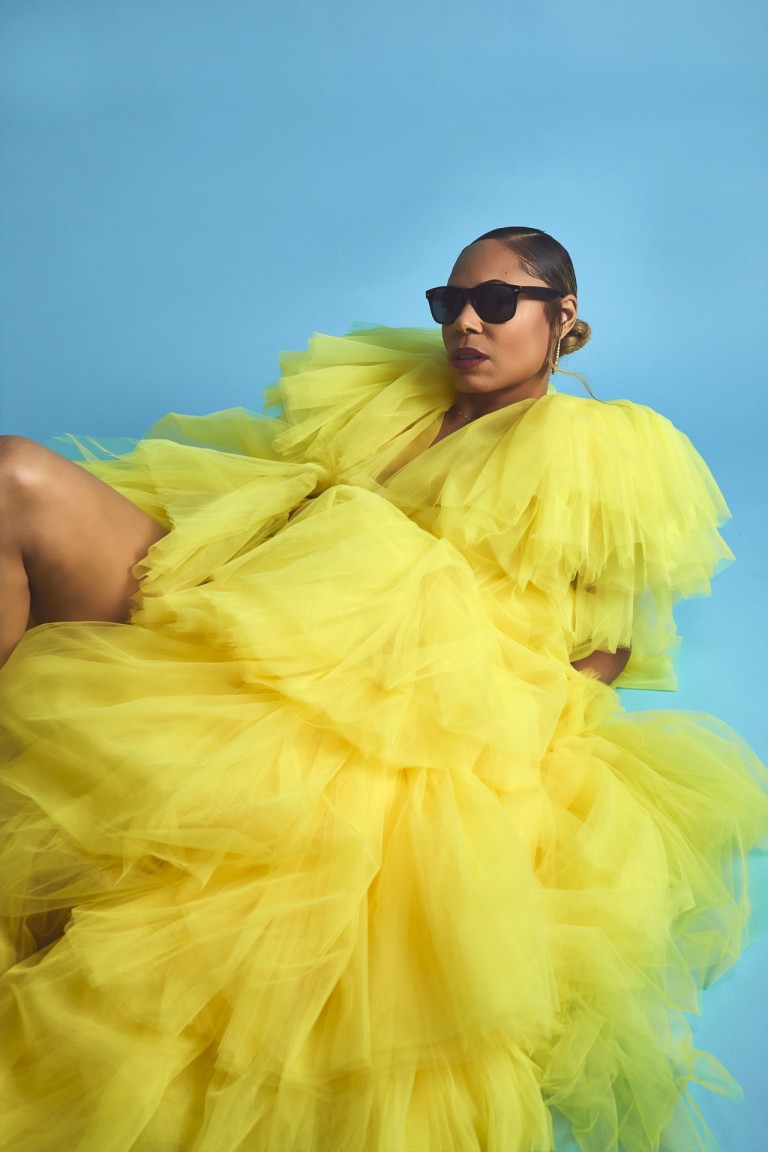 This first single since Mill’s five-track EP ‘Raw To The Floor’ that features production credits from some of the hottest names in contemporary dance music, is one hell of a club banger. Alex says: “When communication surpasses the verbal, or the visual and you can read someone’s thoughts and desires through their pheromones and energy this is what I call Telepathy. The lyrics delve in to how we unwittingly reveal ourselves through this act and the beat is the pulse of what that feels like.”

Mills’ latest ‘Raw To The Floor EP’ features ‘Want You To Want Me’, a distinctly British flavoured house cut combining her seductive vocals with a rave-inducing bass-line and subtle breakbeats. The track has since racked up over +5 million Spotify streams, followed by ‘Keep Pushing’, a slick, high-energy club heater in
collaboration with party-starting Manchester duo Solardo, and ‘Stamina’, a similarly rapid-fire piano workout produced by Eli Brown. And the fluttering, progressive synths of ‘Hunted’ – a majestic creation produced by Grammy-nominated wizards Camelphat – offer the most stirring moments, before things are closed out with ‘Worst Enemy’, produced by fast-rising duo Illyus & Barrientos and Jonas Blue. The track was chosen by Danny Howard as his Hottest Record In The World on BBC Radio 1 and described as “perfect to close out the summer season” by Lionheart TV.

A singer, songwriter, DJ and producer, Alex Mills has collaborated with some of the biggest artists in dance music, including Basement Jaxx, Hot Since 82, Chris Lorenzo, Joey Negro, Sonny Fodera and countless others. Amassing millions of streams across her back catalogue, Mills’ prolific output led to her being dubbed the ‘producers choice’ of vocalist by global tastemakers Mixmag. ‘Telepathy’ marks Alex Mills’ next chapter and stay tuned for much more to come!