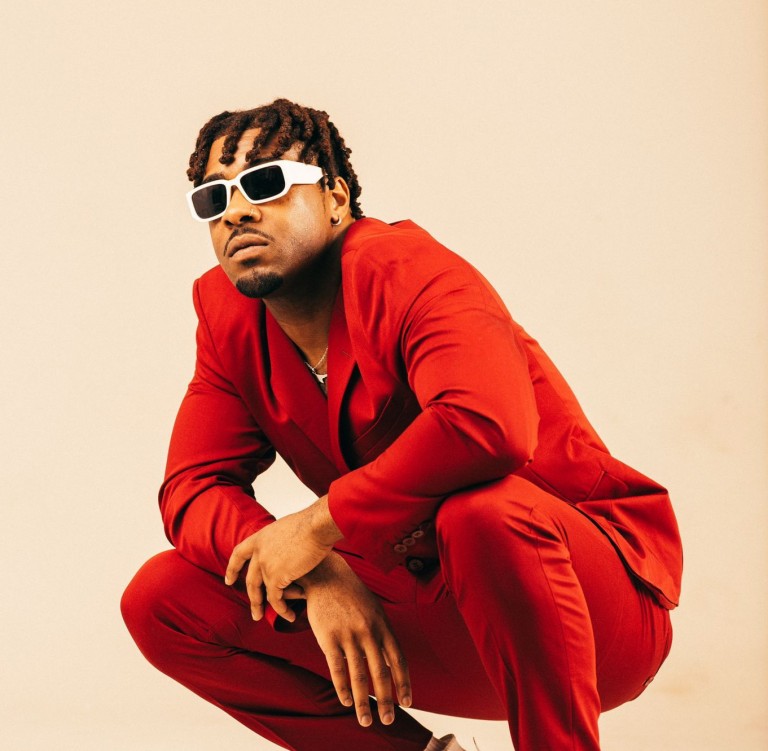 AV Allure Releases New Visuals For ‘Save Your Love’

If there’s three things Lewisham is renowned for, it’s that giant cat statue, Brockley Market, and delivering the next up-and-coming artists of our generation. AV Allure is no exception to that rule. From dropping his first track ‘Kylie Jenner’, back in 2017, he’s already received the status of rising star, ramping up his time in the recording studio over the past two years to release a stream of singles including, ‘iLIKE’ and ‘For You’. Add an extensive list of collaborators, including A!MS, Akelle and OSH, alongside some songwriting for Tinie Tempah, Swarmz and Deno, and we’re in awe, if not a little exhausted, thinking about this artist’s energy.

Refusing to take his foot off the producing pedal, to celebrate the drop of his debut EP ‘King of Hearts’, he’s only gone and delivered the visuals to the opening song ‘Save Your Love’ in conjunction with its release. Enhancing the experience and bringing a new lease of life to the timeless track that sweeps you away with its afro undercurrents and transports you back in time, with a ‘90s slow jam template, the video is set to (AV) Allure us all in for a listen. The bashment-beats-tinged belter comes in the form of a collaboration, bringing on British-Nigerian vocalist Moelogo to ramp up the R&B rhythms for a dopamine-infused, dance-worthy anthem, just in time to add it to your summer playlist.

As for the visuals directed by Jay Parpworth, prepare to be enveloped in a midnight-esque ambience of shadowy sensations and evolution of styles hitting your eyes as you watch AV saunter across your screen. Inviting us into his intimate thoughts and inspirations behind the track, viewers are met with a crimson-lit room and silk sheeted bed as the video progresses and the artist explores the rawness of relationships. ‘King of Hearts’ is the story of good and bad love. Its R&B entrance sets the tone of pain whilst the swings bring in a more confident, sexy vibe showing growth.”

Giving us further insight into the powerhouse playlist that is the ‘King of Hearts’ EP, and the three short but addictively sugary melodies that accompany AV’s vocals, the soon-to-be South London sensation said, “The project closes with a sweet hybrid sound of summer and winter textures as Afro meets Bashment and R&B. The project represents moving forward and becoming a greater version of yourself.”

With a combined total of just under 800,000 Spotify streams, eyes across the city, including his cult fan base, are on this emerging artist, rooting for him to become London’s next success story. If you haven’t seen the video or given his EP a listen, you’ll want to click the link above.