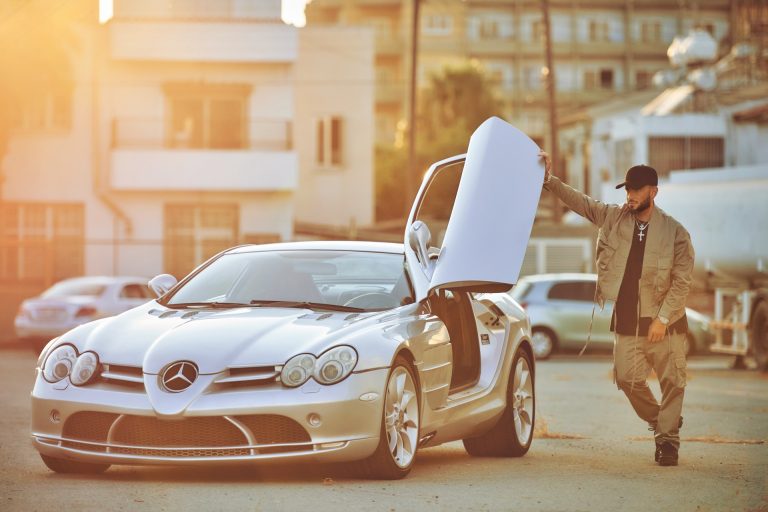 Following a string of successful singles this year alongside reputable international artists from Julian Marley, Projexx and Akelle (WSTRN), the English-Cypriot multi-platinum artist and producer, A!MS, has returned to our soundwaves with the release of his brand-new single, ‘Big Boy Problems’.

As we begin to gear up for the release of his forthcoming album, ‘OFFSHORE’, A!MS takes the listener for a ride as flaunts his flashy lifestyle through a set of affluent visuals. Posing as a CEO of a fruitful business, we follow him around as he negotiates, and signs deals – all with a cigar to hand! Housing an infectious yet colossal hook, his witty pen game and punchlines sit centre stage amidst the cinematic production filled with lively synths and percussion. Sticking to his true “go big or go home” energy, A!MS continues to push his boundaries musically and in turn create a wheel-up worthy bubbler fit for the clubs!

When speaking on the release of the forthcoming album, A!MS! commented, “OFFSHORE” is all about celebrating life and success, but with success and life also comes the struggle of maintaining the level we rise to” A!MS explains. “’Big Boy Problems’ brings originality and our core element of rap that you will hear on the album. It’s not all fun and games, we’re coming with that winning sound, the bigger the dreams, the bigger the aims, the bigger the hustle. What you see and hear about it, is backed by day in day out hustle”

Watch the visuals for ‘Big Boy Problems’ above.