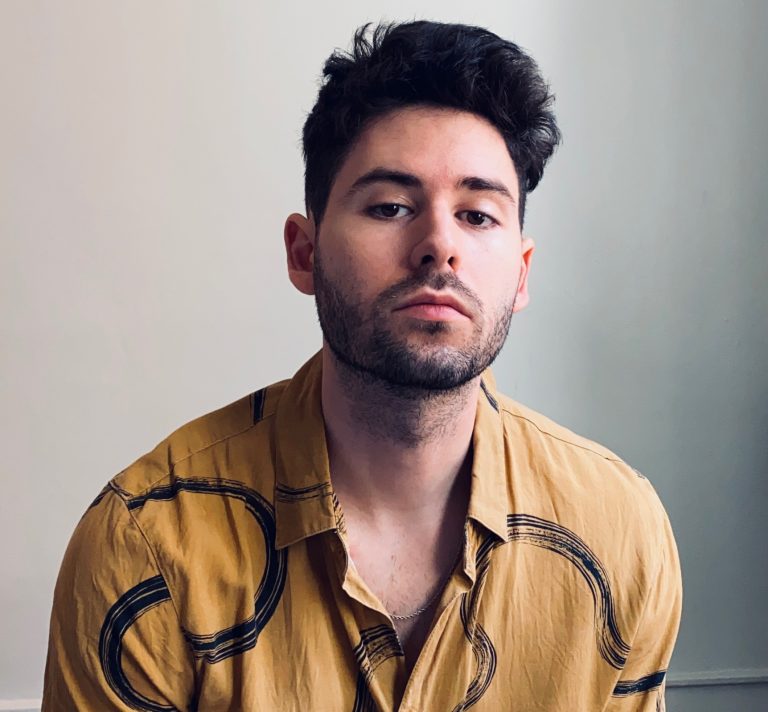 With 3 EP releases under his belt, and now a captivating debut album, IHF has without a doubt established himself as a dominant force within electronic music. On top of seeing his track “Evolve” used in Google’s 2016 Olympics ad campaign, the Washington, DC-based producer, singer and songwriter has toured with widely celebrated names such as Big Wild, Griz, Glass Animals, Thievery Corporation, STS9 and many more, as well as played major festivals like Coachella and Electric Forest.

IHF’s debut album, titled Precious Cargo, is out now via TH3RD BRAIN. Spanning over 10 tracks, the project includes previously-released singles “Don’t Forget My Love,” “In My Skin,“ “All You Need” and “It Wasn’t Enough,” and is a stunning sonic effort. Throughout the tracklist, IHF perfectly displays his uncanny ability of bringing together indie and electronic aesthetics, a vibrant sound that will make up for a stunning live show, which he is planning to unveil very soon.

“To me, ‘Precious Cargo’ means finding that (sometimes inexplicable) quality in a person, a piece of art, or in yourself that leads to love and fondness. I wanted to create an album that diverged from anything I had ever done, and it ended up defining a leap forward for me personally. Hopefully these songs have a positive impact on you, and help you with whatever it is you’re going through. Or you can just vibe to it.” – IHF