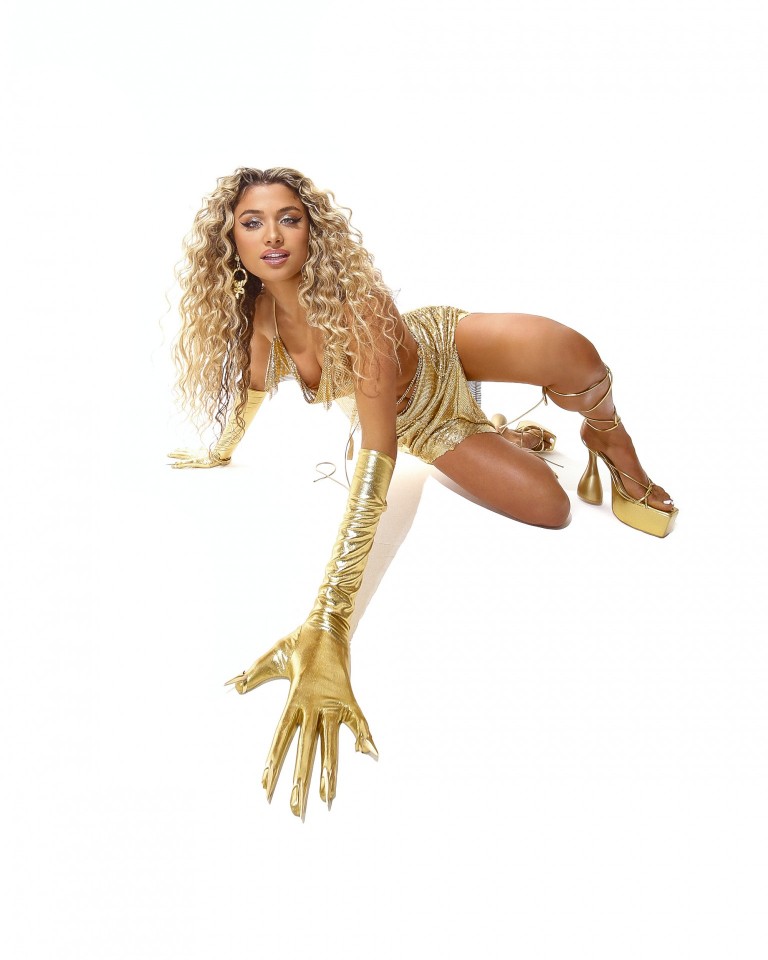 Antigoni Puts Herself First on ‘You Can Have Him’ | Premiere

Once you press play on Antigoni‘s new single ‘You Can Have Him,’ you are signing a new metaphorical petition to put a stop to the low standards of the current global dating pool.

In a world of toxic relationships, Antigoni stands up for herself and her worth and encourages everyone to follow her lead. ‘You Can Have Him’ asks for nothing but what one deserves. The track is an instant hit that will have this year’s Love Island contestant overtake national radio and DJ sets across the club scene.

The empowering aspect of the love ballad with a Greek twist instigates strength, self-confidence, and putting our dating standards where they belong. Antigoni’s radiant energy, in combination with one-of-a-kind raspy vocals, makes her a competitor for other chart toppers.

‘You Can Have Him’ is her first release since her appearance on Love Island and previous single ‘Hit List.’ Antigoni explains more about the track:“This song is about knowing your self worth and not settling when it comes to a relationship. The idea is, if someone can take my man, then they can have him, because they shouldn’t be able to turn his head if his feelings for me are really true. If that person can be taken then it means they were never really yours to begin with.”