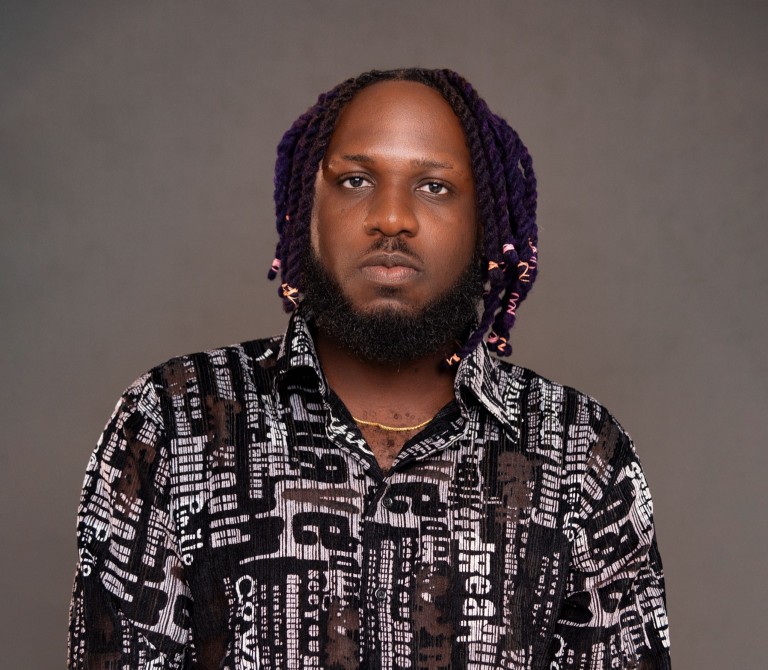 Olistar is Olisa Franklin Emodi’s musical facade. His identity is perfectly represented through his sound, this sound is a melting pot of different types of urban music reminiscent of his West London and Nigerian heritage. Artists such as Biggie Smalls, Bob Marley and Fela, combined with watching his mother’s band, ignited his passion for music.

His latest track ‘The Story’ showcases this sound. Hard-hitting drums cut through the mix, creating energy that reverberates around the track and influences the other elements. Synths are impactful, thickening the track and in turn creating a huge drill infused anthem. His bars are well-penned, raw and passionate, occasionally adding slight melodic flicks. At first the track will sound like a banger, however once enticed in, a more serious side is revealed.

Speaking further about this he says: “So many youths lost their lives during the Bakassi days in Onitsha and i know that so many youths all over the world are looking for a sign and direction of some sort and I hope to be that voice of reasoning that keeps them motivated and uplifted to chase their dreams and ambitions in life.”

In 2022, he visited the UK to get first hand knowledge of the culture of Drill music. Upon his return, he released the EP ‘The Return of Olistar’ which gave him a boosted audience which is steadily growing. With his new single ‘The Story,’ we can see this being taken even further and gaining even more of a fanbase.