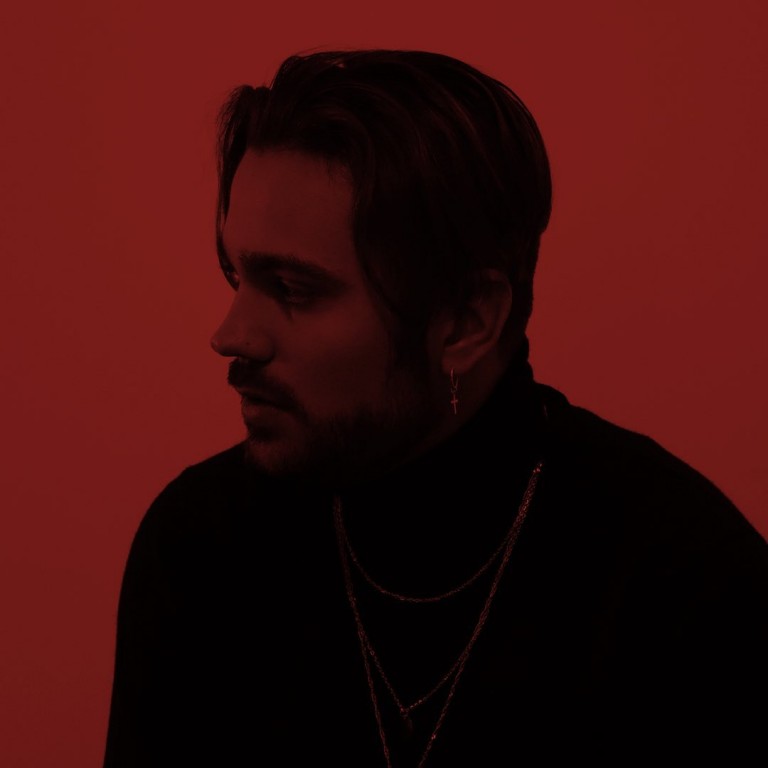 Taking on Justin Bieber and Benny Blanco’s ‘Lonely,’ which dominated radio stations and streaming services back in 2020 when it was released, Ashton Ray breathes new life into this popular hit with a stunning cover. A newcomer to the scene, it was also back in 2020 when the talented singer and songwriter unveiled his debut release ‘I Left,’ peaking the interest of music lovers worldwide with his emotional delivery and mature songwriting.

At only 24 years old, the rising artist has been involved with music throughout all his life, studying in the UK and collecting inspiration from various places throughout his high-school years. ‘Lonely’ once again puts his stunning voice on display, while acting as the perfect teaser for Ashton Ray’s forthcoming releases. ‘Lonely’ is out via monkmafia.io’s label, the company behind independent, a groundbreaking web3 platform which allows fans and listeners to invest in the music of their favorite artists.