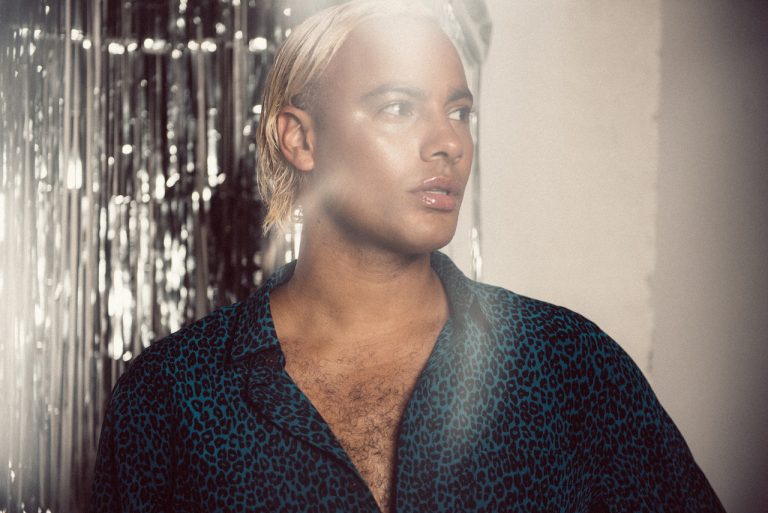 With a billion streams to his name and a raft of future hits ready to be unleashed by himself and other artists, Bryn Christopher is UK pop’s secret weapon. His latest releases alongside mega stars Little Big Town and Cheat Codes, titled ‘Never Love You Again‘ plus ‘Raise The Roof‘ with Embody and Sondr, reveal his creativity in an innovative light!

Who is Bryn Christopher?… Bryn is the songwriting and vocal talent behind some smash hits, he’s already notched up collaborations with artists like Sigala, Ella Eyre, Dillon Francis, 220 Kid and Felix Jaehn, not to mention Cheat Codes, Louis Tomlinson, Blonde, Sub Focus and Matoma.

Bryn may be one of pop’s most positive men but his journey to also becoming one of pop’s most in-demand talents — and now standing on the precipice of stardom in his own right. Scattered through Bryn’s discography, dating back to the 2000s, you’ll find the Birmingham-born singer signed in the late-2000s as a solo artist to Polydor and Geffen in the UK, and to Jimmy Iovine at Interscope in the US, then signed to Skrillex’s OWLSA label as frontman for the electronic trio I See Monstas in the 2010s.

In 2015 he teamed up with Sigala for the release of platinum-selling airplay behemoth Sweet Lovin’, which set Bryn’s career off in an exciting new direction. Then came the Ella Eyre collaboration Came Here For Love, followed by a slew of other collaborations and guest vocal spots. One particularly exciting session was with Mel C, on a song that became her comeback single Who I Am. But it’s now, in the 2020s, that Bryn feels like he’s truly coming into his own.

Bryn chats with us at Noctis Magazine about what it’s like working alongside the big leagues and highlights the intentions behind ‘Never Love You Again’.

How are you finding the current music scene in the UK?

There are a lot of great artists emerging at the moment and also some that have been around for a while finally getting their chance! I’ve been lucky enough to have had a day or two with some of them Becky Hill, Tom Grennan, Tom Walker… all vocalists that have such good raw voices I sometimes want to punch them in the neck… out of jealousy.

You have been described as UK pop’s secret weapon being the songwriting and vocal talent behind some of the biggest hits of recent years, describe what your journey has been like to now?

I’ve written with so many producers and writers that I’ve managed to linger around to just keep making music with friends… I’ve also always had great management/publishers so I’ve always had people to help me along the way.

Where did the idea for “Never Love You Again” come from?

The song was written with Andreas Krueger and Andrew Jackson… we had the “oh no no” part first over some chords that Andreas came up with. And because we loved that we wrote the lyric “Never Love You Again”.

How long did it take you to write the track, and what was the process like?

It took a couple of hours… We only had a day together and usually, most of the day is spent chatting/catching up and laughing… and then we write it and vocal it and Andreas took it away and worked it up for a demo…

How would you describe your genre/style of music?

I would describe my music as pop… maybe energetic pop…

What kind of music did you listen to growing up & did this impact your music taste?

I used to listen to a lot of pop music… I was kind of embarrassed as at the time boys weren’t meant to like people Steps/Britney/Christina Aguilera but as an adult, I realize a good song is a good song… and behind some of these artists that I loved were some of the best songwriters and producers!

Describe what it’s like working with big names such as Sigala, Ella Eyre, Louis Tomlinson, Blonde and Sub Focus?

I worked with Sigala before he was Sigala… so to watch him create a tune “Easy Love” at home and turn it into a huge hit is quite special and inspiring! I was a massive fan of Ella’s voice so when she was suggested to vocal “Came Her For Love” I almost died when I heard her singing it! I especially love their ballad version! Because you get to hear her glorious voice and Sigala is such a talented pianist!

I’m always wanting to be better and there’s always something to learn… sometimes it’s unlearning things and not overthinking. I just hope that I’m still creating and collaborating with talented people!