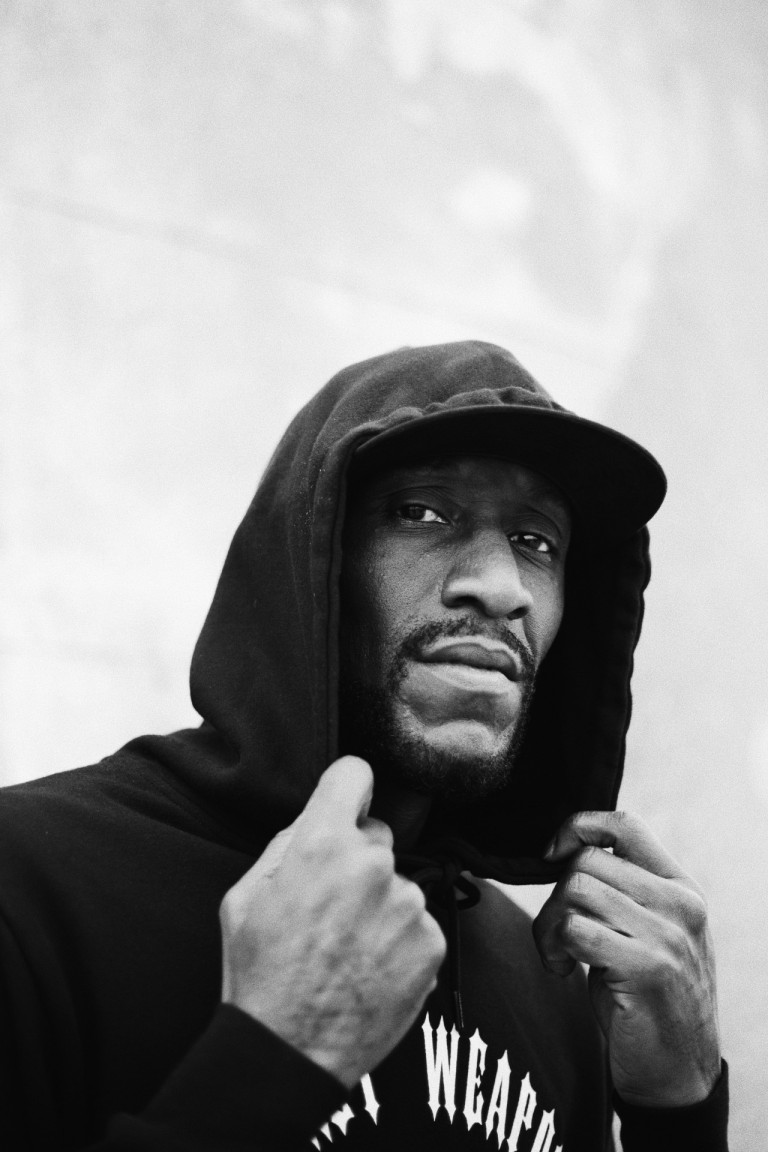 Grime pioneer and pirate radio prodigy D Power Diesle has been on a tear this year after dropping the sought after sequel in the Graphene Volume saga, Graphene Vol. 2. However, his spotlight spree has not diminished his dogmatic pursuit for single success as he follows up the release in swift succession with a slew of singles signaling Graphene Vol. 3 is lurking on the horizon. ‘Cold As Ice‘ is the latest offering from the well-versed veteran as he teams up with equally eclectic London MC Kyze for a certified street classic that radiates raucous energy. D Power has been a cornerstone of the UK music scene for decades and singles like this demonstrate why his contributions have been so impactful as he continues to craft classic after classic.

‘Cold As Ice’ is a beautifully bashful, bare-chested and bombastic record that is steeped in straight greaze. The bass soaked background effortlessly provided by a true teacher of the game, Efflex, creates a consistent and jet-fueled riddim for D Power to do his thing over. The pioneer’s playful approach and powerful delivery is exactly the inertia-piercing antidote needed to cure the somewhat sleepy symptoms of the UK scene in recent months.

With so many MCs seemingly sprouting for the woodwork with every passing second, it is beyond refreshing to hear the gruff and grit laced logic of a true OG of the scene. Armed with a chameleon-like ability to thrive and fit in with every era, D Power Diesle has brought a new definition to consistency in recent years, building on the unbreakable foundations he helped lay all those years ago.

Sometimes a collaboration seems obvious, other times it feels lackluster in its execution, but the combination of D Power and Kyze is a cocktail we didn’t know we needed and now can’t do without. New-age nostalgia is perhaps the best way of describing the tantalizing exploits of this talented tandem, combining wheel up worthy baselines with a tit-for-tat approach to bar construction and feature performance to deliver a playlist treasure that unites old-school lyricism with contemporary wordplay and creativity. There’s a reason that D Power has been doing this thing at the highest level longer than most and ‘Cold as Ice’ is the proof of prowess needed to remind everyone why he started at the top and still dwells there.