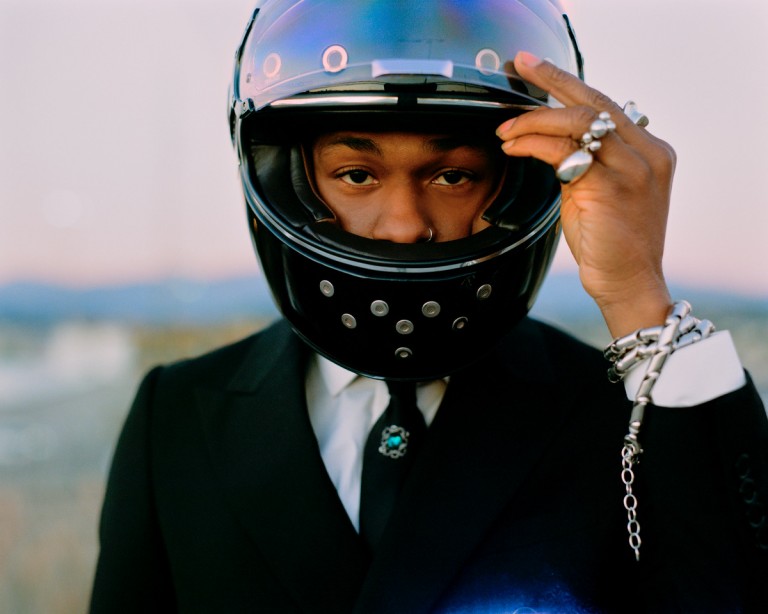 Currently supporting Billie Eilish across her ‘Happier Than Ever’ US tour, Duckwrth launches into 2022 with his own headline international dates, with EU dates kickstarting in November and London on 8th December. His relentless schedule also sees him making appearances at Outside Lands as well as The Governer’s Ball in NYC, solidifying him as one of the hottest alternative R&B artists in the world right now.