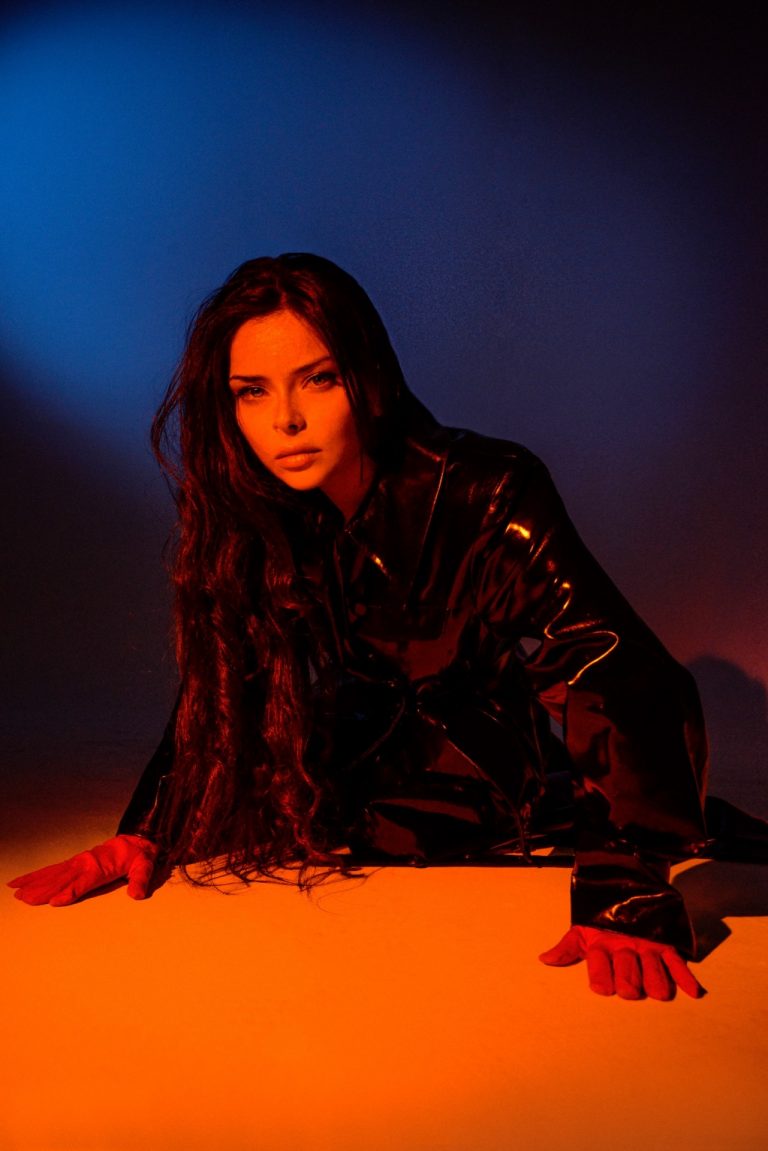 ‘Changes‘, the brand new single from Moscow-born singer-songwriter Ekaterine is anything but sweet and polished—it’s the sound of a woman carving a sonic path that’s hers and hers alone.

Since BBC Introducing picked up her 2016 single ‘Love Insane‘, Ekaterine has worked tirelessly to create a collection of arrangements as a way of catharsis and emotional therapy. ‘Changes’ is the very embodiment of Ekaterine’s uncompromising commitment to truth, empowerment, and starting anew.

Teaming up with GRAMMY award-winning producer, Tommaso Colliva—who has worked with the likes of Erykah Badu, Jay-Z, Damon Albarn, and Katie Melua—Ekaterine has achieved a sound that is raw, uncompromising, and unapologetic in equal measures.

The arrangement’s decided grittiness and themes of navigating one’s feelings of loss or emptiness in a patriarchal world sings echoes of Ekaterine’s deep-rooted political awareness and constant fight cut through the noise.

‘Changes’ marks a fresh chapter in Ekaterine’s journey, one where she is ready to stand up, speak out, and shout, loud and proud. This enduring talent has connected with her inner voice, a voice with something to say and a bold way of saying it, and ’Changes’ is just the beginning.