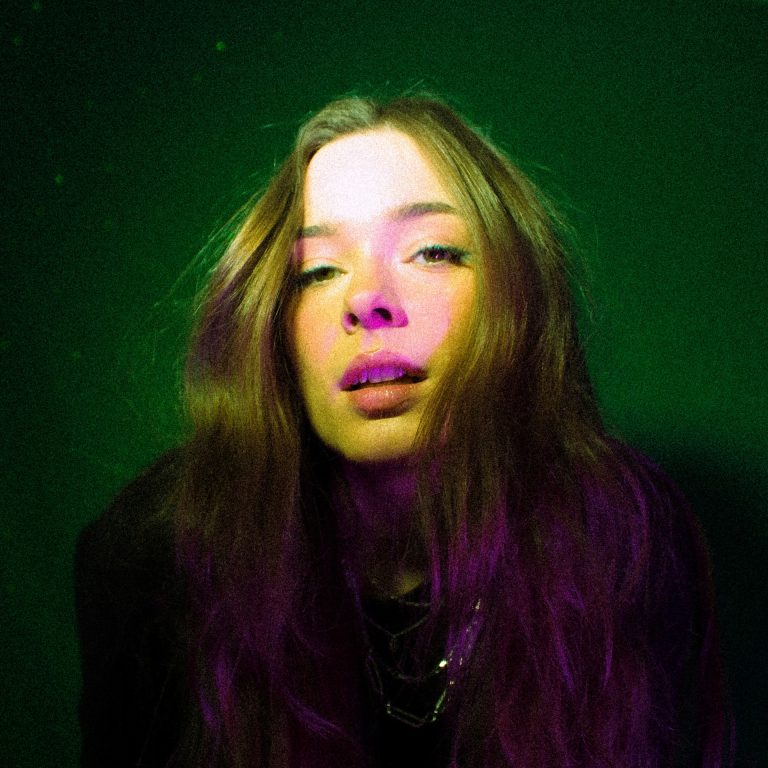 Ellysse Mason Returns With Pop Hit ‘Where Were You’

Highly rated singer-songwriter Ellysse Mason returns with ‘Where Were You’, an alt-pop, infectious banger that is sure to become a hit over the summer. Inspired by those final moments of a failing relationship, the artist delivers powerful lyrics, poetically straight to the point that offers undiluted emotions throughout. The single tells us many things about Ellysse, unafraid of touching on those personal moments, she appears to be an artist that cuts out the nonsense, with a sound and vision that’s clear and defined.

Discussing the inspiration behind her new single, Ellysse explains: “I wanted to explore the clash of contrasting emotions as a relationship comes to its end. ‘Where Were You’ is the straight talking voice needed to interrupt the silence of a complete communication breakdown. It’s both sides of the story, if either side were brave enough.” The artist adds further: “’Where Were You’ is kind of like a bittersweet realisation that something is coming to an end but you’re both so scared of heartbreak that you stay and wait for everything to fizzle out instead. It’s everything I wanted to say but never did.”

‘Where Were You’ delivers a well-needed dose of sonic magic and unquestionable joy. Ellyse’s song writing style was built upon the likes of Joni Mitchell and gives the aesthetic a modern-day spin, whilst adding a touch of the 80’s on route. ‘Where Were You’ certainly glistens when listening through your headphones, however it’s when Ellysse performs live that her artistry truly shines. The strength of the artists self-penned songs, and her unrivalled ability to perform with such passion and power, means that many of her new fans gained throughout the pandemic are in for one hell of a treat when events start up again.

Originally from Manchester, Ellysse has stayed true to the city’s DIY creative scene, even as her profile continues to grow. Continuously taking an active part in the production of the music, designing her own artwork and imagery as well as hand making merchandise, that passion she held as an early creative artist still shines very bright. All this makes Ellysse the unique musician that she is today, now with a loyal fanbase and over 300 thousand monthly listeners on Spotify, she’s well on her way to the top.  With so much more to come from Ellysse in the future, we’ll be keeping an eye on her progress, in the meantime ‘Where Were You’ sees the young talent make a triumphant return to the alt-pop scene.