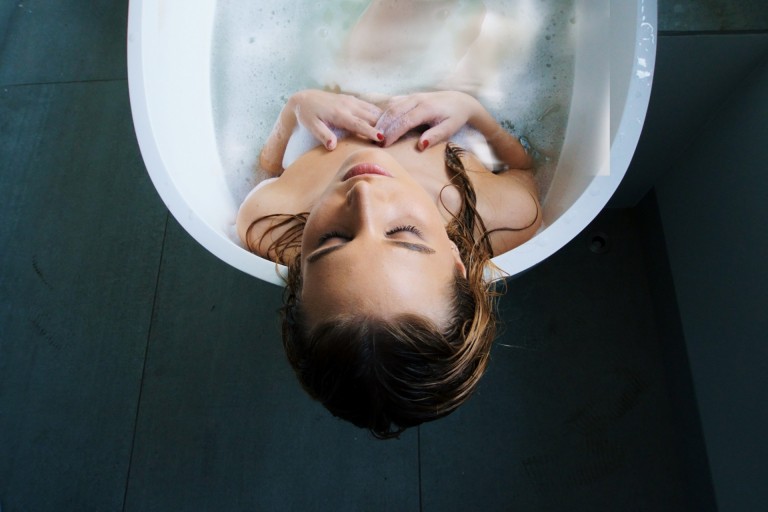 First Listen: Allegra ‘He Ain’t You’

Noctis has been watching the come-up of Allegra, a rising British singer/songwriter, since day one. Let us tell you, the release of her new single ‘He Ain’t You’ marks a new chapter, a new beginning, with Allegra establishing maturity as an artist in this latest pop sensation.

For our exclusive audio premiere, Allegra gave us an insight into everything ‘He Ain’t You,’ that will find more of us romanticising those unforgettable old memories. ‘He Ain’t You’ shows Allegra stripped back, with her soft vocals mastering the descriptive storytelling songwriting.

Last year’s release of ‘If You Wanna Love Me’ confirmed Allegra’s ability to put out dance anthems, but for ‘He Ain’t You,’ the focus is on the songstress, nothing else; no bright lights, no backup dancers, just Allegra in full glory. She later explains that the mature sound of ‘He Ain’t You’ is what’s been in the works for her for a long time.

The idea for ‘He Ain’t You’ started last year; Allegra elaborates: “I was upset because I was trying to get over someone and couldn’t. So that’s why I wrote this track which I think is a relatable feeling that everyone feels during a heartbreak. I wanted to write about trying to get over someone and finding someone new, but you just end up finding yourself comparing and craving your old ex even though the new person treats you a lot better”.

Deriving from a personal experience, Allegra does not hold back from wearing her heart on her sleeve. She mentions her favorite lyric out of ‘He Ain’t Yoi’ that beautifully summarises her current ethos: “It’s just a lyric, which owns up to a true feeling that not many people own up to. It’s okay to be vulnerable and finding it hard to get over someone you once loved”.

She compares ‘He Ain’t You’ to her previous dance hit ‘If You Wanna Love Me’: “This track is a lot more vulnerable and a lot less confident. This track owns up to a struggle; it owns up to a stage of heartbreak. Comparing old love to a new love. You try and try to love someone else, but you just want your old love and that old feeling. That person almost knows a different side to you”.

Considering Allegra’s discography, including her 2019 debut ‘All About Us,’ she’s taken a step back from crafting dance hits and gravitates toward pop; she says: “This new track is a direction that I have bene waiting to go down. It is a lot more mature and I think a lot of people will see a new side to me as an artist”.

Until the accompanying ‘He Ain’t You’ visuals surface, Allegra speaks on what her fans can expect: “I have grown up as an artist! It is a lot more intimate, and my fans can expect to connect to me a lot more. My old videos have always involved lots of other people and have always had a lot going on in them, but with this video, it is just me and the camera showing a different side to me”.

The grind does not stop here. Allegra is in the studio with new producers, and ‘there are new twists coming.’