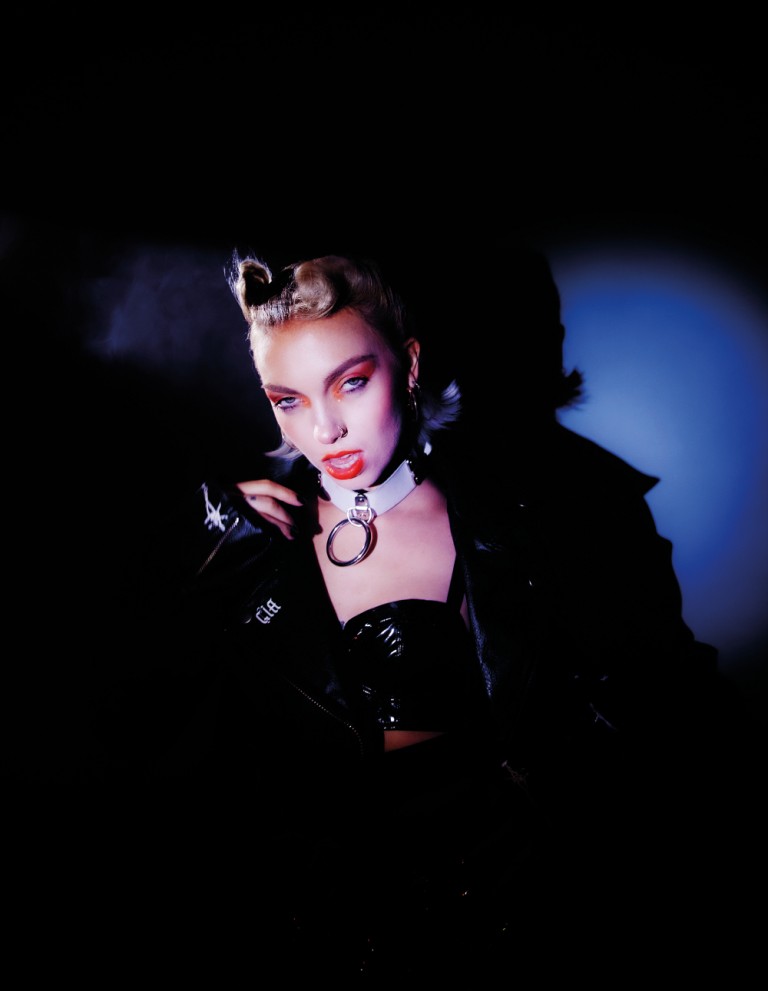 Following on from the February release of the anthemic GIRLS CAN DO ANYTHING – which was used as a global sync for TikTok’s International Women’s Day campaign as well as ELLE UK’s IWD campaign – one-to-watch talent JULY JONES returns with her exemplary debut mixtape SILLY LITTLE DREAM PT. 1. Debuting two new tracks LONER and STEEL, the Slovenian musician is carving out an undeniable lane with her fusion of provocative, powerful and passionate alt-pop.

Paired with stunning visuals shot in the frozen dreamscape of Finland, July opens up about ‘LONER’ one of two brand new singles: “I wrote the song Loner when I was in a really bad place. I was at a point in my relationship where I didn’t really know where things are gonna go, I felt betrayed by the person I was with. Loner actually started with a scream, so the scream that you hear at the start and the end of the song was actually the scream that started the whole writing process The production is very heavily guitar based which is not my usual go-to, I’m always an 808s kind of gal but it definitely felt appropriate.”

Boasting songwriting credits for the likes of BTS, Girli, 99 Souls, Nasty Cherry and Zolita and support slots with across UK and Europe with Slayyyter, and UK with Yonaka and Girli, JULY is a formidable and forward-thinking talent whose razor-sharp hooks and filter-free lyrics about relationships, queerness and mental health paint a powerful story. Using her platform and profile to push boundaries, JULY is determined to be a positive voice for young people and to speak openly around her own experiences as a queer woman from the East.

Speaking on the new project JULY quotes: “Silly Little Dream is a conceptual mixtape, my first piece of work which I am very proud of. I am a writer and producer first, and I think my main strength is creating art. There is so many things I want to say – it wasn’t possible to put it in a normal 8 album track so we decided to split Silly Little Dream in 3 parts. The first part being my birth, introduction of my sound. Second part being the middle stage and last part my full final moment where I fully develop.”

Expect further explosive, genre-bending music and outstanding visuals from the SILLY LITTLE DREAM project as 2022 unfolds and catch the JULY JONES live experience at one of her upcoming UK tour dates.