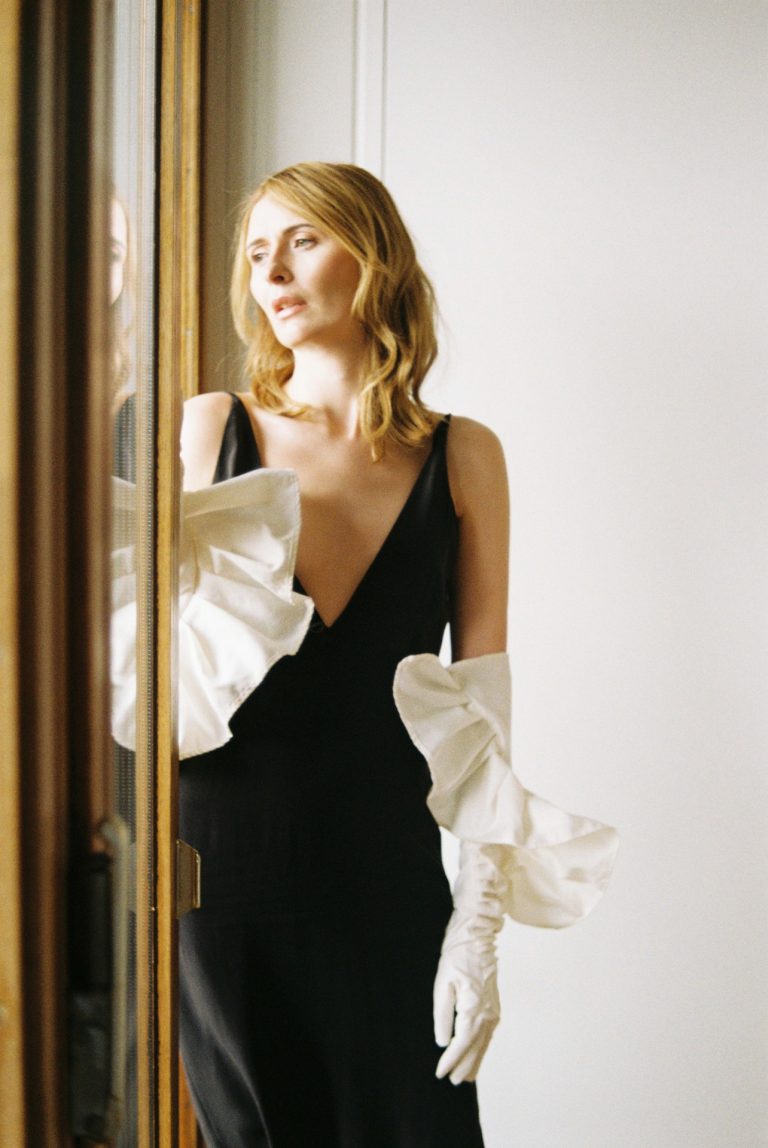 As an academically accomplished musician with a degree in Jazz from Middlesex University, the London based singer/songwriter Genevieve premieres a new single ‘Riverman’ that depicts today’s systemic racism hoping for utopia.

Influenced by some of the greatest jazz musicians of all time, such as Joni Mitchell and Nick Drake, Genevieve developed a unique sound with a voice that can be so powerful it haunts, and then delicate it flows.

In ‘Riverman’, Genevieve’s deep vocals open up as they are led by synths mixed with beautiful electronic and organic elements. The message of the track is not as soft as the songstress’ vocals. Genevieve explains: “During this surreal dream-like experience, the framework of Riverman is the poverty which breeds gang culture. One cycle after another where stagnation resides. Writing this was an emotional affair and it conjured up feelings of wanting to belong. I needed the track to have a positive spin as I always believe things can move and change for the better.”