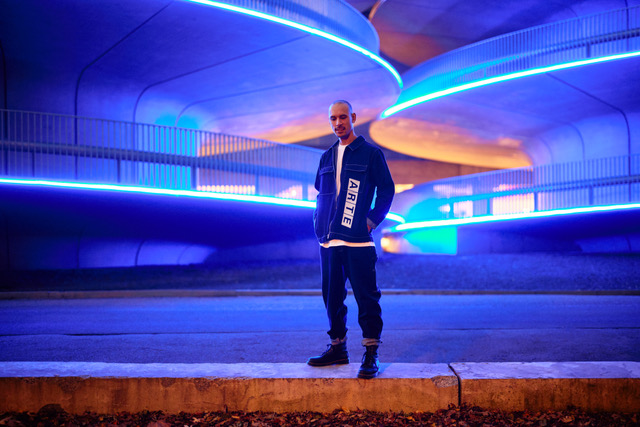 Netherlands – born artist and producer phenomenon Wantigga builds on the mass of international hype as he transitions from mainstream to a more niche sound with the release of duo singles “Feels” and “Comigo”.

Feels is essentially a love song and the second song Comigo is the reply of the lover. The ambitious mix of electro innovative and house sounds compliment the voice on Comigo which says in Brazilian Portuguese that she’s happy that her lover finally had the courage to express to her his true feelings.

Already having received critical support across heavyweight tastemakers including MIXMAG, EARMILK and THE FADER amongst others, Wantigga continues to slowly introduce new abstract thoughts and feelings, whilst developing the unique sound that’s buried deep into the hearts of his fans worldwide.

In his own words: “these two songs belong together: they’re the same tempo, same theme and you can still hear On The Fence (lead vocalist on Feels) singing in the background on Comigo. I even mixed the two tracks together so you can listen to them in succession as if you’re listening to a DJ mix. Keeping this DJ perspective in mind was an interesting new element in my creative process.”

With a new project on the horizon, Wantigga is definitely a homegrown artist determined to push boundaries and define himself as one of Netherlands most refreshing faces of the electronica scene.