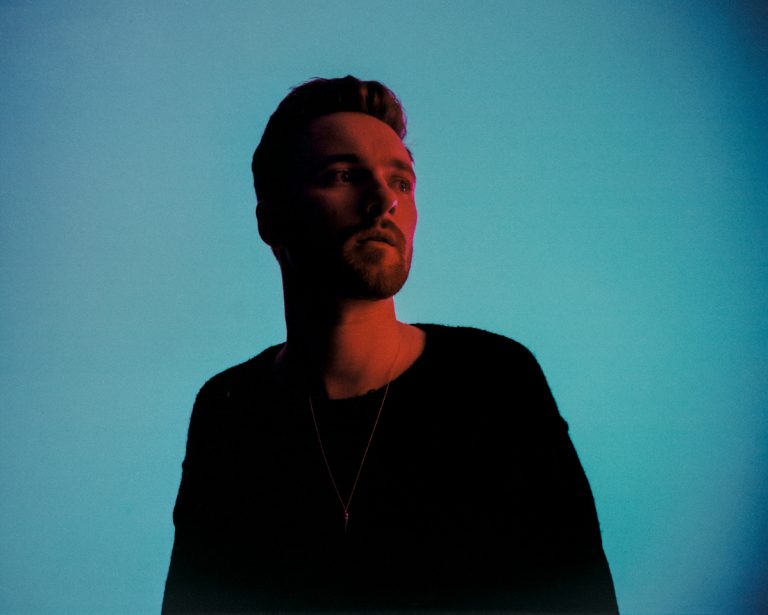 Getting To Know Nick Wilson

“Now I’m Falling’ for me can be both sides of a relationship, falling in love and falling out of it,” tells English singer/songwriter Nick Wilson about his upcoming debut album. With over 100 million career streams, Wilson’s journey has been very organic and deserving of all glories.

Documenting the ever-so complex conversations in a relationship, Nick Wilson shares ‘Say Something,’ another taste of his debut project ‘Now I’m Falling’. Inspired by the likes of The Fray and Gavin Degraw, Wilson reflects on his debut 2015 EP ‘Closer’ and acknowledges how far he’s come.

Since the last year of university when ‘Closer’ came out, Wilson graduated from bedroom recordings to releasing a full-length album ‘Now I’m Falling’ out on August 6th via Never Fade Records.

Read our chat to get to know Nick Wilson before he drops his debut album.

I’m doing very well thank you, weather is nice and sunny and I feel like that makes everything better

Where were you based during lockdown? How was your experience?

I live in London, it was definitely a strange experience going from everything to nothing overnight. It was strange seeing London so quiet too, it’s usually so busy all the time, and obviously everything just stopped. I feel lucky though that my experience was overall pretty good, I know it wasn’t for a lot of people so.

Is there any particular activity that kept you going?

I love films and TV haha so I watched A LOT of TV over the last year. That definitely kept me distracted and entertained. Songwriting too, that really helped although in the first few months I found I didn’t really want to write anything. It’s hard to be creative when the world is so bad.

What is your soundtrack for last year?

Oooh good question. I think Phoebe Bridgers was my go-to. The whole Punisher album has been on repeat pretty much since it came out.

When did you know you wanted to sing?

I think I was quite young, but if I’m honest I don’t really remember an exact moment. I’ve always loved singing, so it felt kind of inevitable that I’d end up doing it for my job. It was probably when I was 13/14 years old, just before uploading my first covers to YouTube.

Could you summarise your journey of how you got started?

I started off uploading covers to YouTube, in the days when everyone was doing it haha. They were mainly just for me to keep trying and improving, but they picked up a small audience, and then it kept growing as I shifted into making my own music.

Who/what inspired you the most to pursue singing?

When I was younger it was definitely The Fray and Gavin DeGraw. I was obsessed with both their voices and songwriting, and I remember trying to mimic their styles all the time. I think there’s definitely a part of my style that is completely owed to them.

Where were you in your life when you released your EP ‘Closer’?

This was released in my final year of university. I remember at the time being so so proud of it, fully produced and written in my bedroom. Listening back now I can hear that I was very young and didn’t really know what I was doing haha, but I still love it.

How did you grow since your EP ‘Closer’?

What is the backstory of ‘Enough To Know You’?

I wrote ‘Enough To Know You’ with my friend Matt Zara, who also produced the track. We wrote it really quickly in a random studio session, I remember it just coming out of me. It’s a song about being thankful to have met someone even if it doesn’t work out. I really love that song.

How and why did you write ‘Say Something’?

This song is about the frustration of not knowing what the other person is thinking in a relationship. I wanted to write something in that middle ground of wanting more from someone but still loving them endlessly, and that’s what this song was for me.

What can you tell us about debut album ‘Now I’m Falling’? What themes will you be touching upon?

It’s an album about the whole spectrum of love and connection in relationships. Each song really touches on a different emotion, but it’s all about love and the feelings you have for the people you love most. ‘Now I’m Falling’ for me can be both sides of a relationship, falling in love and falling out of it.

What are you most excited about going back on tour?

Just to see real faces in a crowd again. I’ve missed performing to people who are really there. Everything’s a bit weird through a screen.