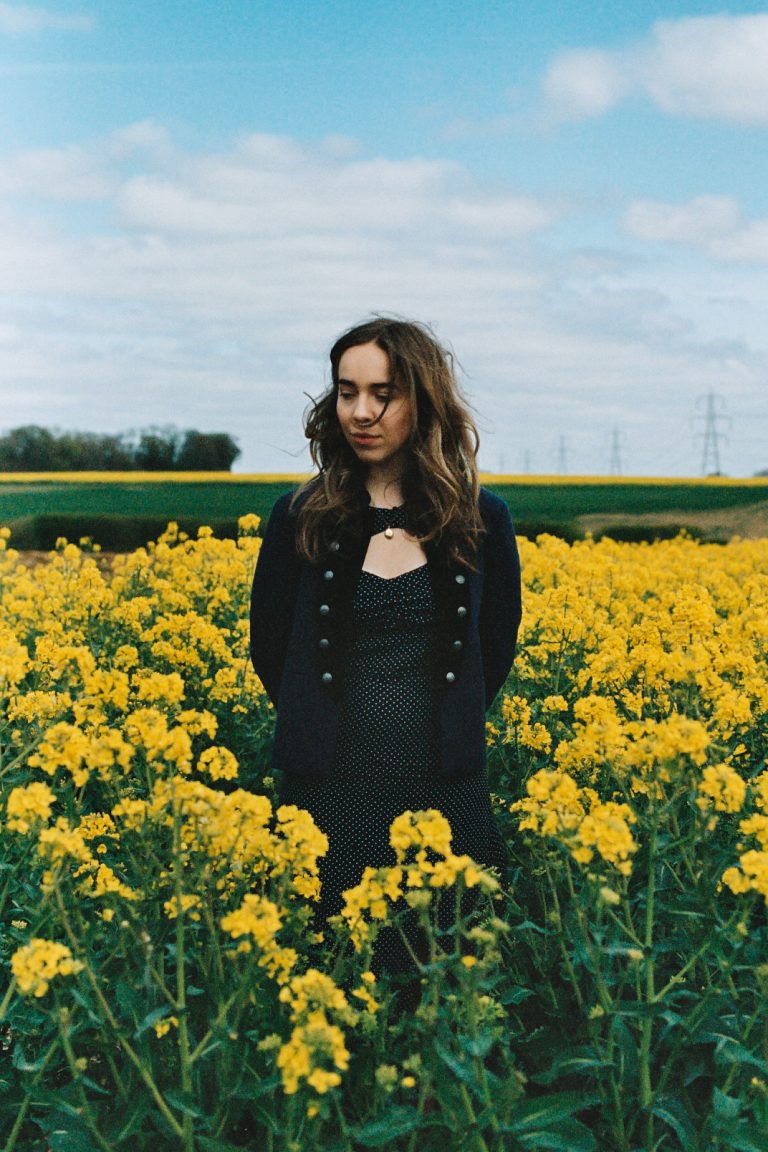 ‘Opium Requiem’ is the glorious debut single from singer songwriter Olive Featherstone. Appearing charming and compelling throughout, the artist aptly welcomes the listener into her world where we witness her true potential. Fusing Parisian flair with alternative indie sounds, influenced by the likes of Marika Hackman and Alexandra Savior, Olive creates a dreamy and somewhat atmospheric final sound. Perhaps as an ode to the songs name, a sense of relaxation is achieved as the artists beautiful vocals guide you along on her journey. The end product is gripping from start to finish.

Speaking on the personal inspiration behind the track, Olive proclaims: “I wrote this song at the end of a turbulent relationship with someone who would be awake whilst I was sleeping in the same room – he’d be sat by the window, smoking and watching people go by. I always thought that symbolised the distance we had between us in that relationship.” Such introspective storytelling certainly portrays a deep level of emotion which can be heard within her soft vocals. Taking comfort in those darker moments in life is a key component of the artists lyricism, where her songs are a safe space to tackle demons.

The single is just the start of a busy year for Olive, who is set to release her album I Was Wondering, Lost in the Autumn. With the body of work set to tackle issues surrounding druge abuse and depersonalisation, topics that were difficult to explore within of bands of previous years. For the artist, this single really laid the path in which the album was built upon, as she explains: “Opium Requiem was the first track from the album that made all the songs I’d written beforehand come together – I could envisage a cohesive body of work. It had this elation effect on me; the cathartic releasing of harboured heartache and the crescendo towards the end of the song, even now, brings me a lot of light joy.”

‘Opium Requiem’ shows the world who Olive really is. A deeply thoughtful and passionate artist who wants to connect with people who can take comfort in, or who have shared similar experiences to herself. Undoubtedly talented and carving her own unique sonic territory, Olive has all the components to go far. But it’s within that aspect of connection to her listeners that will be the key to the artists future success and I’m sure we’ll see exactly that on I Was Wondering, Lost.