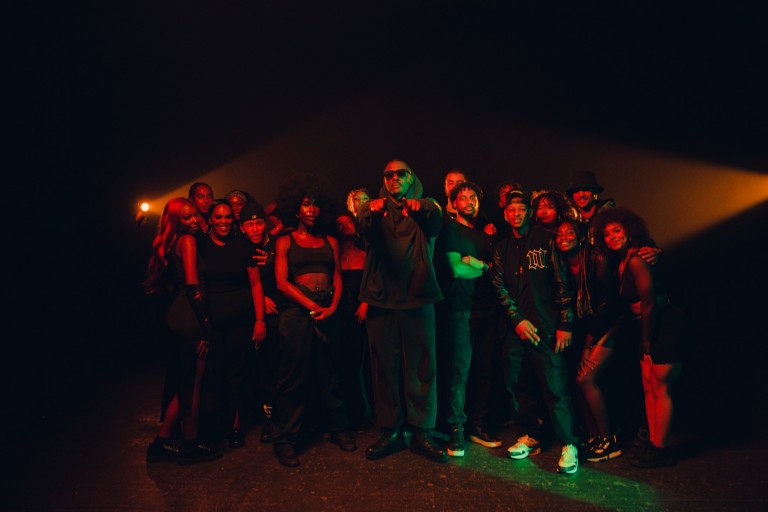 In need of no introduction, Idris Elba juggles a flourishing music career with his status as one of the most sought-after actors on the planet.

Riding the wave of a renewed musical vigor, he follows a string of exciting summer dancefloor releases with an official music video for his slamming house track ‘Body Shots’. The dance-based performance video injects the track with darkly lit club vibes, as Idris brings the party to your screens. Released earlier in the summer, the track boasts an old-skool inspired bass line, rasping swung hi-hats, eclectic synth stabs and a sultry vocal sample, which results in a thumping house track.

Speaking about the track, Idris explains: “Body Shots is a record I produced just in time for my summer sets, especially for Ibiza earlier in the year! The track is just pure vibes, we just shot a wicked video infused with celebration of lights and movement to display the real essence of the tune. The visual reminds me old school MTV vibes.”

Scroll on for an exclusive look behind the scenes of the music video with Idris, dancer Treasure Alexia, and the whole crew.