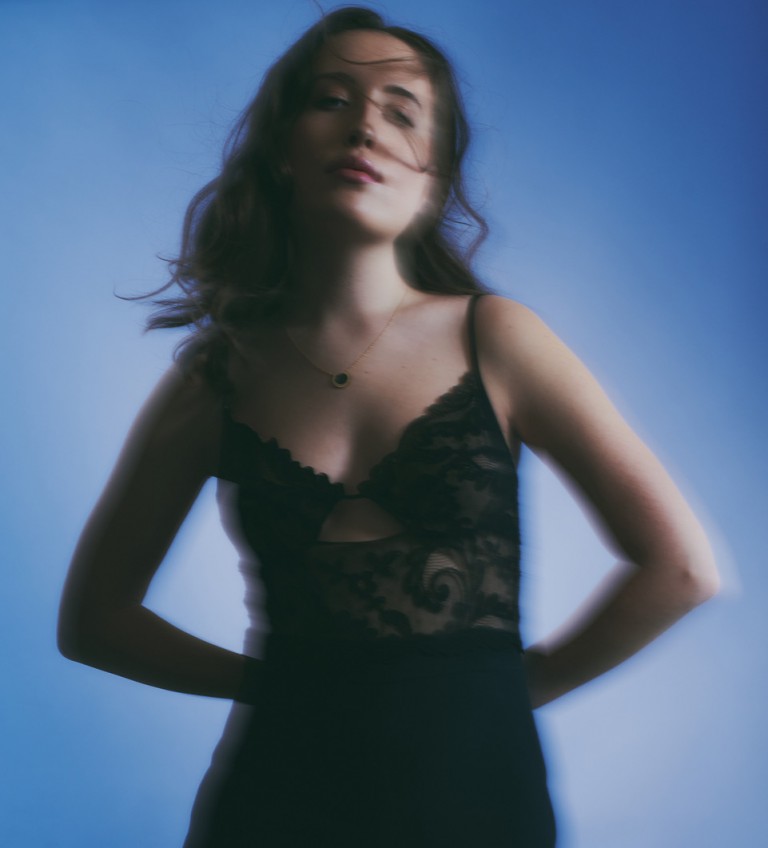 In Conversation With Alice Merton

On tour with Bastille, singer/songwriter Alice Merton hails from California, specifically Paso Robles. Preparing for their next show, Merton introduces her new single ‘Loveback’ taken from her upcoming project ‘S.I.D.E.S.’ out on June 17th.

Born in Germany and raised in Canada and England, Alice Merton’s debut single ‘No Roots’ is still a perfect introduction to her as an artist. The immense success this record has seen is a sign of pure talent and songwriting genius. ‘No Roots’ propelled Alice Merton to the top of the charts and obtained an incredible spectrum of opportunities.

In the last couple of years, Alice Merton’s life may have gotten overwhelming at times, but the songstress has gained milestones worthy of an entire career. Such as playing Coachella, 8x Platinum, US-Gold, and the release of her album ‘MINT+4’ in January 2019. Wait, all done independently; everything homemade.

The release of ‘Loveback,’ the empowering theatrical claim of power over wasted love, is the third offering from her forthcoming album ‘S.I.D.E.S.’ that she described as “darker” compared to her previous record ‘MINT.’

Read more in our conversation with Alice Merton below.

We have been on Tour with Bastille, and playing some shows in the US for the first time in 3 years! It’s been wonderful!

How did you get into music initially?

I started playing the piano when I was 5, my dad introduced me to it, and I started singing when I was 9. It just developed into a passion since then.

Do you remember the moment when you thought to yourself ‘this could actually work’?

Yes, it was when I got accepted at a university in Germany to study songwriting. They didn’t accept many songwriters, so I felt quite flattered.

It’s always different. Sometimes it starts off with a word, or a melody. In the session the song just keeps developing and you keep working on it for a few months.

What is the backstory of ‘Same Team’?

Basically, I felt like I wasn’t on the same page anymore with someone I loved working with for so long, and it just didn’t feel right. We were headed in two different directions.

What was the difference between your debut album ‘Mint’ and this upcoming project?

It’s darker and quite sad some of the songs. MINT I think was more uplifting.

Did you feel any pressure about writing a follow up record?

Not really. I just write what I feel in  the moment.

What inspired your new single ‘Loveback’?

Loveback was inspired by various events, where I felt like my love wasn’t being reciprocated. I wanted it back, since I felt like I was wasting it on someone who didn’t care for me the way I cared for them.

A big theme is learning to let go, and being ok with realizing there will always be another side, it’s just a matter of time before you get there.

What inspired you to want to perform with orchestral show alongside the Frankfurt Radio Symphony? How was this experience?

I have always wanted to work with an orchestra, my songs can be quite dramatic, so it was an honour to combine that with the drama of an orchestra. I loved every second of it.