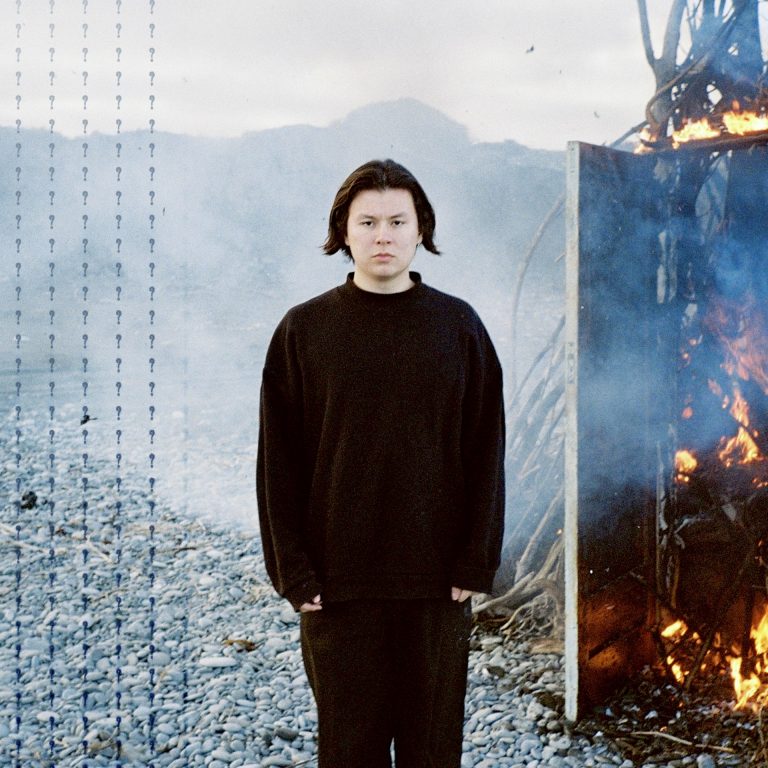 Julius Black first came to our attention when he released his debut EP ‘Dopamine’ earlier this year. From Christchurch, New Zealand, Julius Black’s creative slant on alt-pop has seen him name checked alongside leading talents as varied as Frank Ocean, Phoebe Bridgers and Rex Orange County.

Today, we premiere his new single ‘Do You Still Dream?’ which sees the 20-year-old’s sound evolving in new ways. ‘Do You Still Dream?’ is a brighter, bolder production than what he unveiled on the anxiety ridden ‘Dopamine’ EP. Luscious waves of suitably dreamy vocal harmonies weave around an instantly compelling melody, providing a cocktail that’s two-parts Ashe and one-part Beach Boys. The classical leanings of his songwriting are matched by the inventive touches to his production, with a wide range of reverby lead vocals, bursts of programmed beats, and a spiralling guitar taking it into the alt-pop landscape. There’s nostalgia and reflection in abundance, but this time there’s also a fresh, lighter edge to his previously existential lyricism.

Julius explains to us, “‘Do You Still Dream?’ is a nostalgic song about a previous relationship, romanticising a first love and remembering the best parts about it. I started the song after watching the Taiwanese drama ‘A Sun’. In one of the scenes, the main character is running down the highway by himself, which inspired the opening lyric ‘Walking on the overpass like I was lost, the drivers start to flip me off.’ I thought it was simple and funny, and the song came pretty quickly after that.”

‘Do You Still Dream?’ was written and produced by Julius Black, with co-write credits for his key collaborator Struan Finlay plus Siobhan Sainte (‘Burn It Down’) and Joe Faris (Ezra Vine).  It’s the first track to fuel anticipation for his upcoming second EP ‘Together We Go Down In The Dark’, which follows on November 19th. We can’t wait.