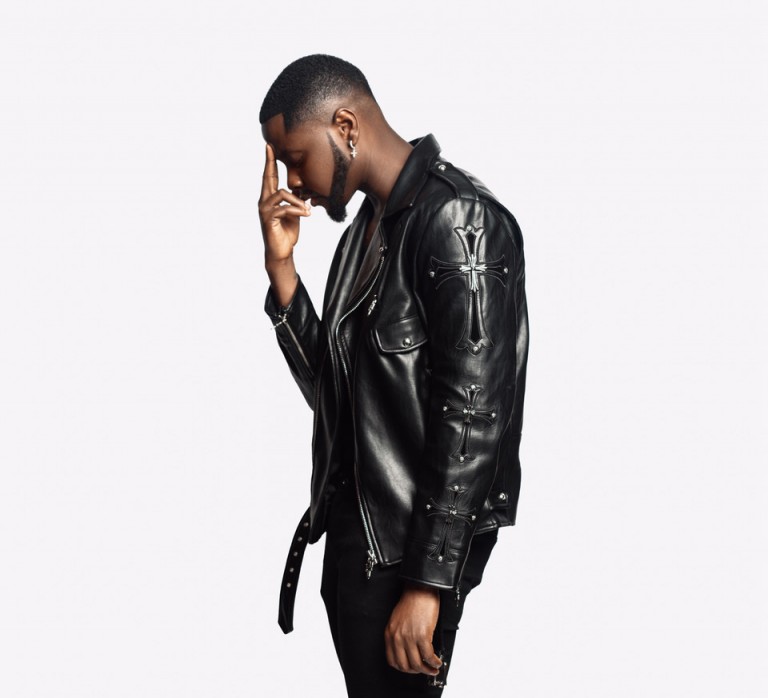 Kizz Daniel is the Nigerian recording artist who has taken the world by storm with his infectious hit ‘Buga (Lo Lo Lo)’, currently sitting at it’s rightful place as the number 1 shazzamed song worldwide, featuring Afropop star Tekno, known for his breakout track ‘Pana’. The vibrant video to Buga is just as addictive as the track itself, consisting of lively carnival goers surrounding Kizz as they dance and celebrate.

Kizz Daniel is one of the many artists flying the flag for Nigeria, while gaining global success, however this wouldn’t be possible without Kizz’s drive and determination as he has been making music since the release of his debut single Woju in 2014. Apart from having a successful music career as an artist, Kizz has set his sights on conquering every aspect of the music industry both as an entertainer and businessman, so it’ll be very exciting to see what Kizz has to offer over the next few months. As Kizz says it, “If I’ve not been to your city yet, I’m coming to you soon”.

Firstly, how does it feel to be titled a global sensation?

I feel blessed, honestly seeing the reward of your hard work is a great feeling, especially when people who don’t even speak your language connect with the music, that’s huge!

What is the inspiration behind your stage name?

My birth name is Daniel, however back in university, the ladies called me Kiss because of my dimple (Kiz laughs) and I just made a name out of it.

You originally studied Water Engineering at university, how did you transition into being a musician.

It was seamless. Throughout my studies, I always knew I wanted to be a musician and at some point, I was already doing both simultaneously, it was never anything I had to plan, it all worked out so perfectly.

Your track ‘Buga’ ft Tekno is a global hit, how did the collaboration come together and what was the inspiration behind the track?

I always like to put out new material before embarking on a tour to excite the fans, I also think it’s important to reward my loyal fans with new music. Looking through the unreleased tracks I had, “Buga” was something I had recorded a while ago, after relistening to it I realised it was still sounding very fresh. However, I wanted to spice it up, so I had to bring Tekno onboard, and he killed it!

There is so much talent currently coming out of Nigeria, is there anyone on your radar you’d like to work with in the future?

Apart from being a musician, is there any other part or the music industry you’d like to conquer?

You’ve already sold-out various shows worldwide, what can fans expect from you over the next few months?

Expect more sold-out shows. If I’ve not been to your city yet, I’m coming to you soon. Also expect the Afro classic album, you will love it.