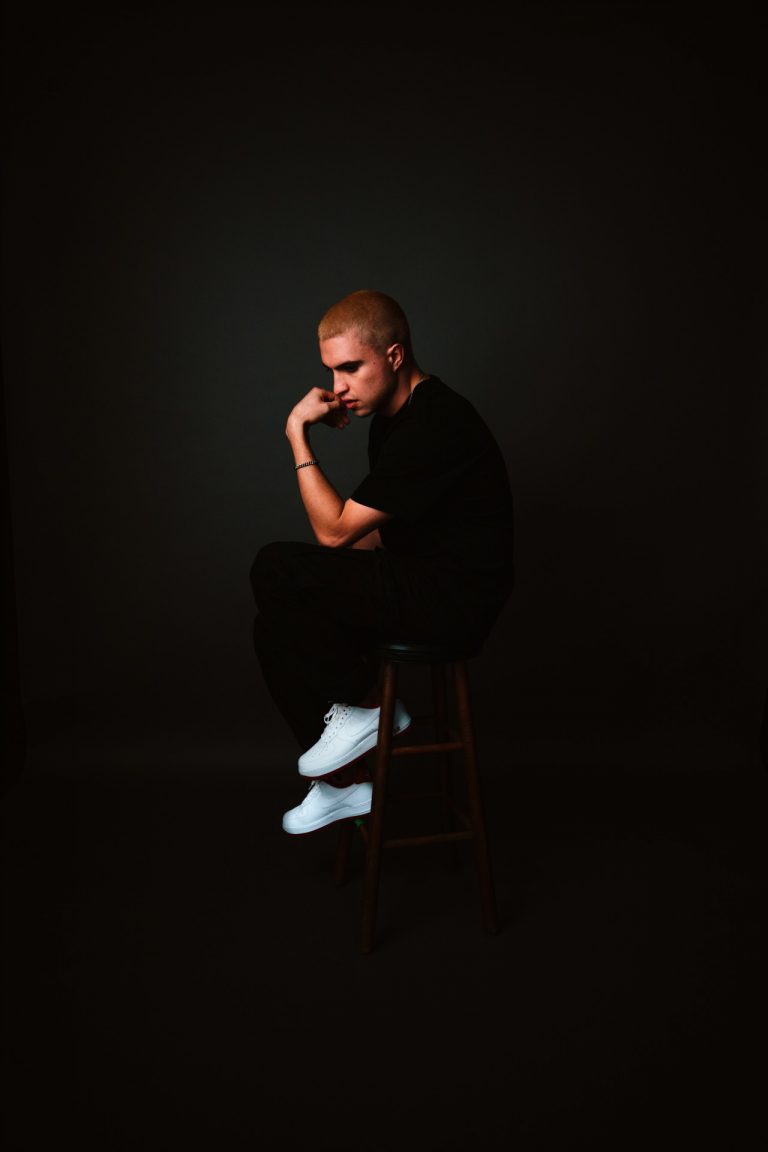 Kyd The Band | 5 Minutes With

The story of Devin Guisande, and his career as Kyd The Band, is one for the books. A kid from Northern California born into a Pentecostal Church that fell in love with the drums already experienced two different lives. Once dedicated to his church and the second one started off with his brother Kyle chasing their dreams. Devin is now signed and making music that may easily be a soundtrack for chaotic times like the ones the world is facing at the moment.

What began only as playing the drums in his church, evolved into exploring the world of music with only his instinct. After leaving his church, Devin went through a life-changing transformation with the next stop of Los Angeles.

He already released the next chapter of his debut EP ‘Season 1: The Intro’ titled ‘Season 2: Character Development’. With these two projects, Devin takes his fans on a trip through his life, in before and after like-format.

Living in Loonis, a small town not far from Sacramento in Northern California lived little Devin. He acknowledges it’s not the norm for everyone, but ‘it’s all he knew’ as he goes to elaborate: “I went to church services with my family on Wednesday night, Friday night and twice on Sunday. All my friends were in my church, I thought I’d grow up and work in ministry and I definitely never thought I’d be doing what I’m doing now. I’m really thankful for how I was raised, though, because I wouldn’t be who I am and where I am without it”.

Besides making him the person he is today, Devin also owes his passion for music to the church. He explains: “I got my first drum set when I was about two years old. I was always obsessed with the drums for a reason. The very first church my family was at was really small, and there wasn’t a full-time drummer, so when I around ten years old, I started playing in church every week. Then as a teenager, I started singing in the choir and playing more instruments and writing”.

As he admits in his Spotify bio, he didn’t know who Kanye West was until he was 18. Due to his no access to any music, or movies, Devin had to find his own way: “All I had was my instinct and my ear. I didn’t have any knowledge or even a base familiarity with popular music, so any past inspiration I pulled from was probably the gospel music I was raised on. And then at the same time, I was giving myself a crash course on all of the music I had never heard”, he says.

For Devin, the real challenge began with leaving behind what he knew and stepping into the unknown.  He shares his initial struggle: “The church was my whole world from my family to my social life to my education to what I thought my career would be and so on. When I left, I lost all of that. I felt very torn and conflicted for a long time”. However, Devin focused on the ‘what could be’ to get him through it. He talks about what kept him going: “Two things I think, the hope of what could be a career and the escape that music provided me. And having my brother with me really helped”.

He then continues by pinpointing the moment everything changed for the better, and he finally saw the light at the end of the tunnel: “I’d say the moment I signed a publishing deal. That allowed me to quit my job as a real estate assistant. From there, so much has happened and is happening and will happen, but that moment will always be the turning point for me”.

From there, Devin let his talent speak for himself. He and his brother formed a duo, and he explains the reason behind their stage name: It’s the first two letters of my brother’s name (Ky) and the first letter of my name (d). ‘Kyd’ didn’t feel complete, thus ‘the Band’”.

Now that both seasons of Devin’s musical biography are out, we asked him to compare the two: “Sonically there are some differences in the production. The biggest difference though, is my brother was a part of ‘Season 1’. Lyrically and vocally, nothing’s changed. S1 is titled ‘The Intro’ because it’s the beginning of my story, childhood, and upbringing. S2 is ‘Character Development’ because it’s all sourced from my adolescence and me setting out on adulthood”, he reveals.

Devin’s current single featuring gmash is ‘Heartbreak Anthem.’ It is inspired ‘by the way people react to sad music at a show; it’s powerfully cathartic and uniting,’ Devin clarifies.